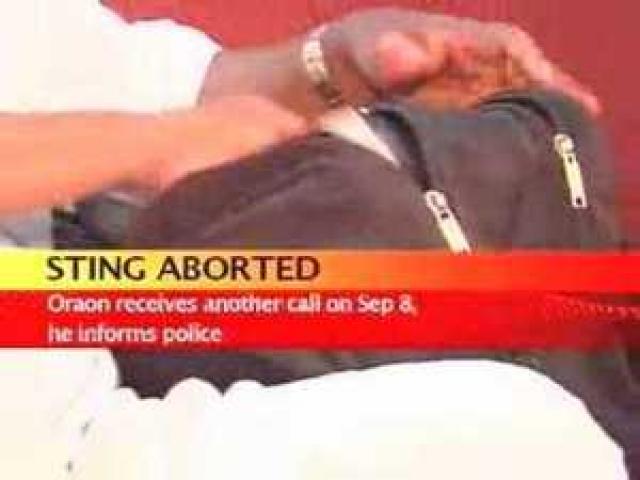 There is a longstanding debate about the ethics of undercover journalism,I enjoy my undercover reporting.I agree with senior journalists and media ethics experts that ‘deception’is a nasty bussiness’.But,sometimes,it is necessary to unearth the truth to go undercover.But I think that if all traditional means to investigate the story,including interviews fail,then only the reporter can undertake this type of pretext or deception.
In India,Television news is a relatively new phenomenon( its hardly 15 years old ).Therefore,TV journalists often violate code of
ethics.The print media, have a watchdog in the form of the Press
Council of India which may not have punitive power but can give
warning to erring media professional and media houses.Last year, a national TV channel,broadcast a ‘sting operation’ claming a lady teacher in Delhi lured students into flesh trade.later it was found that she was framed and the reporter who conducted the sting operation was in jail.This type incident happens because there are no such watchdog for broadcasting media.The Editors Guild of India set up a sub committe to consider the draft of Broadcast services Regulation Bill and Content Code for the electronic media has come up with the suggestion for a code of ethics for news and current affairs channels.Often crime programs aired in Bengali channels are often violate code of ethics and reporters interfere with the work of Police and they often ‘punish’ low paid police constables who caught red handed while taking bribe.Most of the reporters are arrogant and disrespectful to the public.The Indian Express was the pioneer of Investigative Journalism in India.In recent times,Tehelka a weekly magazine specilizes in Investigative reporting carried out sting operation which exposes criminal- political nexus in India.