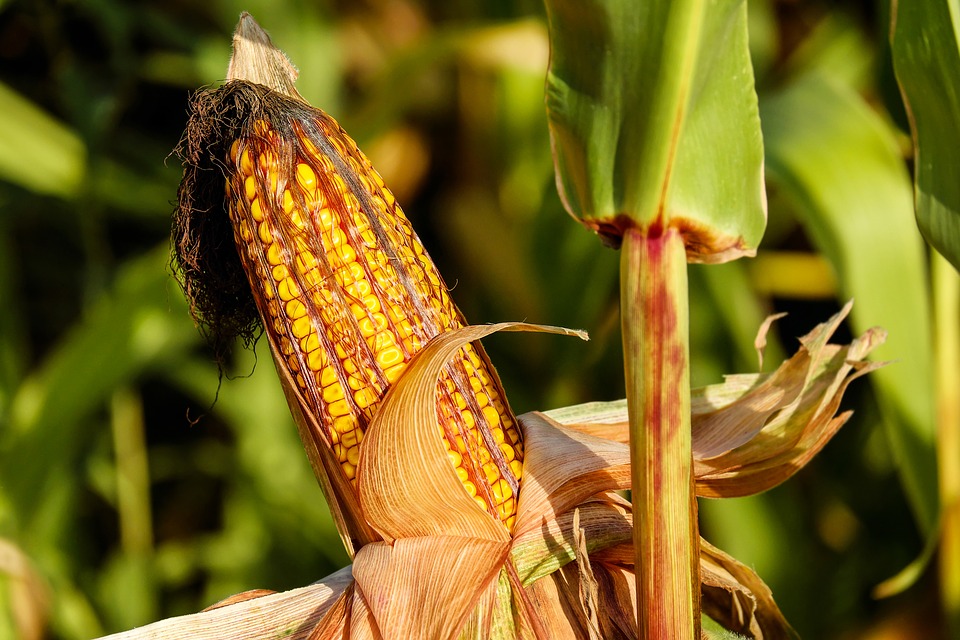 The lack of food security is a looming global issue that promises to get more serious with time. Much of the developing world lacks reliable access to food. Food security is the ability to consistently access affordable food that is nutritious in large enough quantities to sustain health and vitality. While food security has declined in many developing countries, there is a need for nutritious food to be reasonably priced even in developed countries such as the United States.

In the mid-2000’s, a perfect storm of increasing oil prices, export restrictions, and a greater demand for biofuel material triggered a global food crisis. The worldwide increase in cereal crop prices included the doubling of the prices for rice and wheat and affected developing countries the most. The goal to increase food security endeavors to lessen the chance of this type of crisis in the future. Here are some areas in which food security can be enhanced.

The wild swings of drought and flooding caused by climate change are a major threat to the food security of hundreds of millions of people. The vulnerability to loss of employment, homes, or crops due to the extreme weather puts them at risk. The lack of food availability brought on by climate change will raise demand and prices. Without enough money to buy nutritious food, many will become undernourished.

Solutions to mitigate the results of climate change involve investing in infrastructure. Slope stabilization methods will reduce the risk of mudslides and soil erosion. Encouraging relocation where possible above flood plain levels will also reduce the fragility of many people’s living situations. Living and farming above flood levels will vastly improve the chances of a consistent food source and stable lifestyle.

Developing countries need to review and continue to refine their preparedness for disaster relief. Enacting early warning systems for floods, hurricanes, and tsunamis would enable the communication of vital safety information. This would lessen the amount of people trapped in a disaster zone.

Isolated areas in developing countries are especially vulnerable to huge increases in food prices when disaster strikes. In the south of Mozambique in 2000, food prices soared, while they remained stable in the rest of the country. Improvement in the ability to transport goods would have provided relief by keeping food prices moderate. Over time, improvements in road infrastructure and communication will improve the lives of those caught up in disaster.

For countries in temperate zones, warmer temperatures may mean an increase in crop production. Countries near the Equator that are in tropical and subtropical zones are seeing adverse effects of climate change in increased flooding and droughts. The global food balance may be adversely affected by this disparity of crop production, so it is important to have international coalitions to work on the issue of food security.

The Farming First coalition focuses on sustainable development of agriculture as its goal to support food security. Areas of action are the empowerment of rural women, responding to climate change, and sustainable farming practices. The optimization of water usage is key to maintaining agriculture’s ability to feed the world. Improved watershed management and irrigation techniques reap benefits when putting into practice. The goal is to decrease water while achieving an ideal crop.

The farmers that are the hardest hit by droughts, flooding and invasion of salt water from rising sea levels have a tenuous food security status. Without being able to afford to invest in measures such as flood mitigation or increased irrigation, they are at the mercy of the elements. For these farmers, innovations in agriculture can make a difference in their survival.

It takes investment in research and a commitment to improving every process possible to innovate in the agricultural industry. Jai Shroff, CEO of the agricultural company UPL, emphasizes the strengthening of food security in all aspects of his corporation. Plant nutrition, crop protection, and food preservation are all addressed in his corporation.

Hardy seed is being developed that will tolerate massive storms, floods, and salt. Improved seeds, along with rural training centers that give practical education on sustainable farming practices to small-scale farmers, are helping to improve food security a little at a time. Sustainable solutions for pest and fungus control help preserve crops.

With an increase in food security, there can be an increase in world security as well. Unstable food supplies can lead to instability within countries as well as between governments. Trade agreements need to be revised to encompass the needs of those in this world with little to no food security. For example, by 2030, the African continent will have a reduced cereal production capacity that will increase the number of persons impacted by hunger to 10 million. Advances in production and trade need to continue to be made to make up for the expected losses in food production capacity because of climate change.