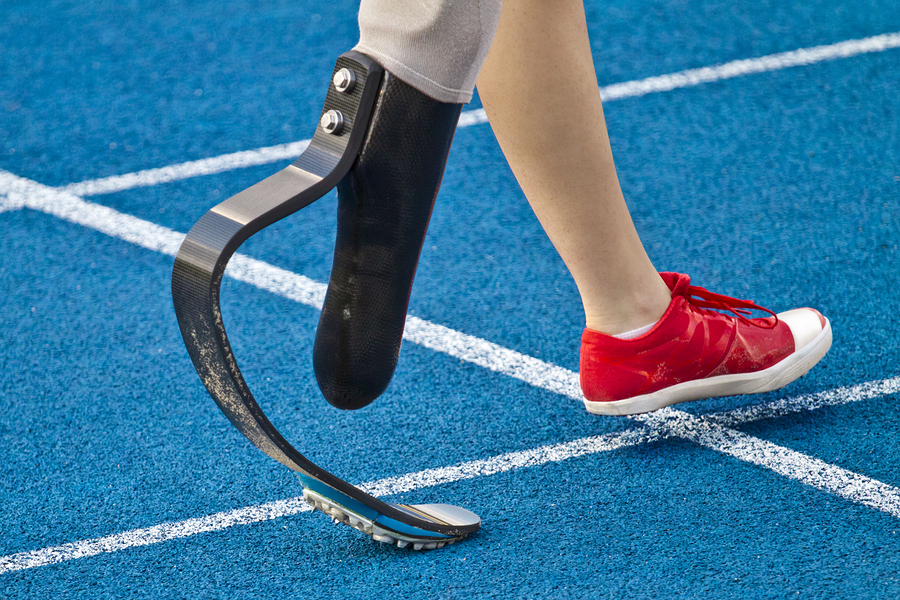 We all have handicaps – some are more visible than others.

I walked into an office building at 6pm. The first thing I noticed was that there was a guy doing construction at the entrance. 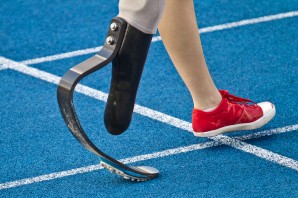 On my way out I tried to walk by, mind my own business, and continue on to my car. I managed to get out the door before I circled around and faced him with only a 2×4 between us. “I just have to ask” I said, “Why did you pick this profession?” Without missing a beat he answered. In a way he handed me the key to his Pandora’s Box and the box that holds the mysteries of life.

He looked at me and looked at where his arm would have been and said, “A handicap is all in your mind.” Really.

We all have handicaps. Some of them are more visible to the world than others. But we all have them. Recently a client told me her husband had married her in spite of knowing that she had two soon-to-be teenage girls. The client said her husband had not been married before, he didn’t have baggage.
Of course he had baggage. It just was not as visible as two girls with hormones. Baggage is just another name for a handicap.

In one day, three clients admitted to me the same “handicap”. Each person while at different points in their career, were hampered by a lack of confidence. As I said, we all have handicaps. Some are just more observable to the outside world than others.

One woman was an Israeli who had served in the IDF, the Israeli Defense Force. She knew her way around a UZI, yet lacked confidence around an interview room. The reason that this is a handicap is because there are many “qualified” candidates. The candidates that make themselves tentative options will fall through the cracks. To demonstrate a lack of confidence during the interview process is a fatal handicap.
Another, with runway model good looks and an MBA, lacked the confidence that she could handle her business if it really took off. She in essence was more scared of success than she was of failure. It was her handicap. To the outside world it was not as visible as the loss of a limb, but to her career it could be more fatal.

I hope I always remember the one–armed handyman. His presence was memorable. More than his presence was his attitude. We all have handicaps; we are too old, too young, we have too little experience, or too much. We are too tall, too short or too something.

What if, like the one-armed handyman, our handicaps were just in our mind?

Filed under: Big Business, Business
Share Tweet Pin G Plus Email
previous article: Breakthrough, the first Outbound training service provider in India to be certified in OHSAS 18001:2007 and ISO 9001:2008
next article: THE REASON(S) THE MIDDLE CLASS IS COLLAPSING IN THE UNITED STATES