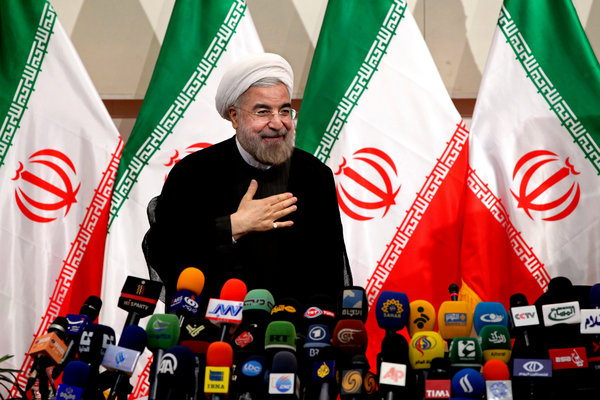 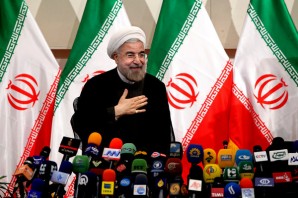 “We must make diplomacy the key. We are not going to be able to bomb away the knowledge of how to develop nuclear weapons. Experts I have talked to say they could have made a nuclear bomb years ago if they had really been bent on that creation”, said Rep. Blumenauer.

On December 11, 2013 Rep. Blumenauer asked for and was granted permission to address the United States House of Representatives for five minute regarding unfinished business and diplomacy with Iran.

“Mr. Speaker, in the rush to wrap up and go home, there is too much unfinished business, including leaving 2.15 million long-term unemployed in the lurch.”

“But one item should not be on the agenda: an attempt to undermine the diplomatic breakthrough with Iran, the most encouraging development with that country in 34 years. We would give the hardliners in Iran who really hate the preliminary agreement an excuse to walk away. It would be a continuation of 60 years of mismanagement by the United States with our relationship with that proud nation with deep ties to America”, he said.

“The worst thing we did was team with the British to overthrow their democratically elected government in 1953 and replace most of that with the Shah, who for 25 years, was a repressive dictator. Few remember, if they ever knew, that the Iranians helped stabilize Afghanistan after we drove the Taliban from power. They don’t know that the people in Tehran had candlelight vigils in sympathy to the United States after 9/11 where some of the supposed allies of the United States were celebrating our loss in the streets. For that, the Iranians were rewarded with the label of being part of the Axis of Evil”, he continued.

“We must make diplomacy the key. We are not going to be able to bomb away the knowledge of how to develop nuclear weapons. Experts I have talked to say they could have made a nuclear bomb years ago if they had really been bent on that creation. Torpedoing the agreement will be counterproductive. It risks collapse of sanctions which depend on the Chinese, the Indians, and the Japanese not buying Iranian oil. If we appear unreasonable, we lose international support, and we can lose ground. It would undercut President Hassan Rouhani, elected by the Iranians who want change and a more moderate approach to the world. Iranians–people who have been there and testify–actually like Americans. They don’t much like the repressive government. But that support can help reach more than just a nuclear deal”, Blumenauer said.

“Iran is key to solving the nightmare that is Syria, prying them back from supporting the insurgents in support for a long-term solution. Iran is key to holding Iraq together and not having it spin off into civil war and to defeat or at least contain the Taliban resurgents in Afghanistan. A recent poll showed 57 percent of the American public supports the agreement. When they are given greater detail about what it entails, that support increases to 63 percent. Don’t undercut the best chance to reorder the Middle East in a third of a century. I think we ought to give diplomacy a chance to succeed for a change”, said Rep. Blumenauer (source: Congressional Record http://thomas.loc.gov).