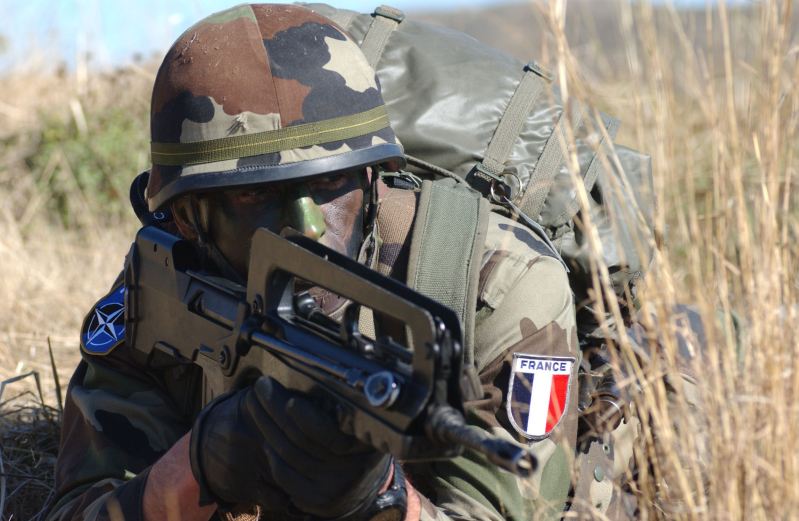 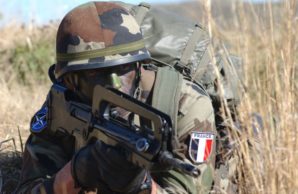 Filed under: Military, News
Share Tweet Pin G Plus Email
previous article: “NATO is a force for peace but also unmatched militarily”, warned NATO Secretary General
next article: Freedom For Ryan Ferguson Should Lead To The Release Of His Co-Defendant Charles Erickson