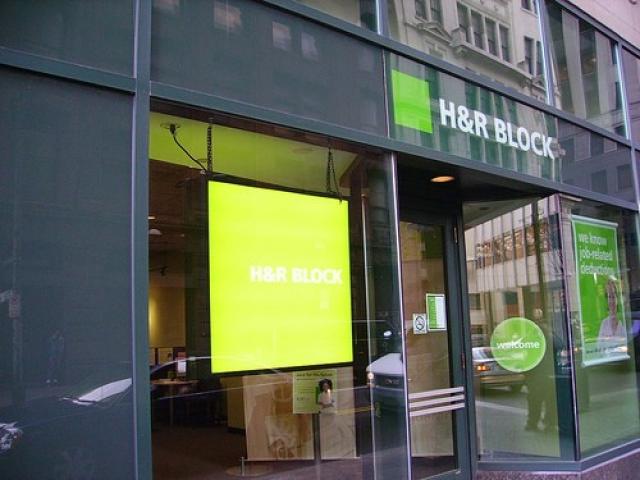 The tax preparation firm is suing over American Express’s latest television ad campaign on the claim that it plagiarizes H&R Block’s “You Got People” slogan.

H&R Block’s ad campaign centers on the idea of its customers having a cadre of assistants akin to the sizeable entourages employed by some celebrities. For example, one H&R Block TV spot said, “Have you done your taxes yet? Relax, you got People.”

But celebrities themselves—in one case, talk show host Ellen DeGeneres and singer Beyonce Knowles—use the same concept of having “people” in a recent ad campaign for American Express, in which Beyonce tells the comedienne to call her “people” for concert tickets.

The lawsuit reads, “Like those types of individuals, who can have secretaries or personal assistants (‘people’) … make an individual’s life easier, the H&R Block customer, too, is a person who has people.”

According to federal law, a trademark is infringed upon when a word or phrase is likely to cause confusion between two brands.

Other slogans recently have sparked trademark infringement disputes. Mass. grocery chain Stop & Shop has a federal suit pending against Whole Foods over the use of the tagline “The Real Deal” in promotional literature.

In an arguably less high-profile case, artist Barbara Holmes, whose Alaska home lacking running water doubles as her studio, sold six units of clothing she decorated with the words “Got breastmilk” across the chest about two years ago—a takeoff on the well-known “Got milk? ad campaign. Last month, she received a warning letter from the California Milk Processor Board.