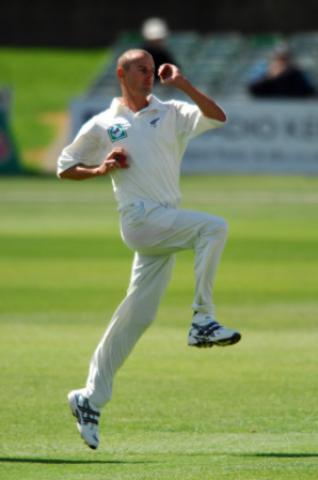 The Kiwi opening bowler Chris Martin came out with few points for him team if and all they needed to win the second test against the Australians.

"We were completely out-batted with the tail as well and it’s something we’ve been speaking about in the last few days, just to show a little bit more guts and a little bit more composure at the crease," he said.

"I don’t think as a bottom four we really put our best foot forward in that game and for us to have some recognized batsmen to bat with is something we are all looking forward to."

"I’m not particularly good at it so I suppose anything you are not too good at you don’t enjoy it as much," he said ahead of the second Test, which gets under way on Friday.

"I’m not proud of it. I also know that a guy with the ball in his hand is probably only giving himself six balls to get me. It’s something I need to work on and something that is getting a little bit embarrassing for me at the moment."

He said Macmillan helped him in his early stages of the career but that didn’t help him much. "His attitude was for me to play a few more shots which haven’t quite worked out for me. But as I get along in years maybe that’s going to be an option to give the crowd and myself a little bit of entertainment," he said.