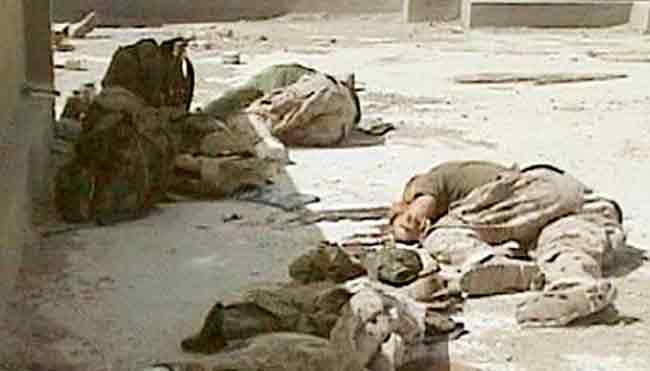 On November 7, 2013 Senator Ben Cardin of Maryland asked for permission to address the United States Senate regarding an important issue – Veterans Day.

“Mr. President, as Veterans Day 2013 approaches next Monday, I ask that in honoring the brave men and women who have served our Nation, we in Congress honor them in ways that are meaningful and help them return to civilian life after they have served. A mere thank-you is little comfort to a veteran who cannot find meaningful employment, who is striving to provide for his or her family, or who is dealing with post-traumatic stress.”

“President Woodrow Wilson established this holiday–originally known as Armistice Day–on November 11, 1919, when he proclaimed that it would be used to honor the brave Americans who fought and died in World War I. The holiday was officially recognized by the U.S. Congress on June 4, 1946″, Cardin said.

After the end of World War II, Armistice Day was expanded to honor all veterans of our military services, and the holiday’s name was changed to Veterans Day”, he said.

“We should honor our veterans every day, but I believe that this annual holiday is especially important as it allows us to reflect on the true aspect of the sacrifices that our servicemembers have made. Their sacrifices are often made in stressful, frustrating, and dangerous conditions. Yet these brave men and women do not shy from committing themselves to serving our country. It is because of those who have served selflessly, with honor and dignity, that we can continue celebrating our history and our way of life”,said Senator Cardin (source: Congressional Record http://thomas.loc.gov).

Senator Cardin currently serve on a dizzying array of committees and subcommittees:

In addition Senator Cardin is the powerful Chairman of the Commission on Security and Cooperation in Europe, which also is referred to as the U.S. Helsinki Commission. It is a U.S. Government agency that monitors progress in the implementation of the provisions of the 1975 Helsinki Accords and works to address and assess democratic, economic, and human rights developments firsthand. The Commission consists of nine members from the United States Senate, nine from the House of Representatives, and one member each from the Departments of State, Defense and Commerce.

Filed under: Military, News
Share Tweet Pin G Plus Email
previous article: Omar stresses on gainful employment of youth
next article: Veterans Day: “This annual holiday is especially important as it allows us to reflect on the true aspect of the sacrifices that our servicemembers have made”, said Senator Cardin