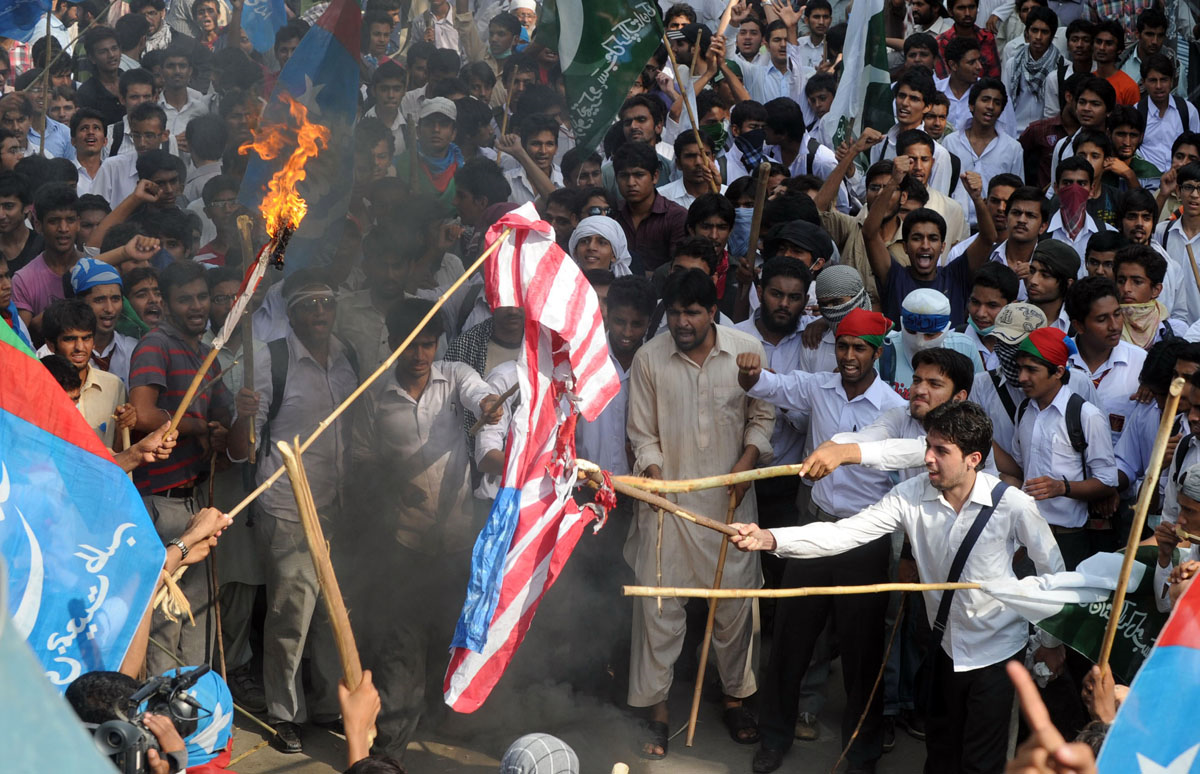 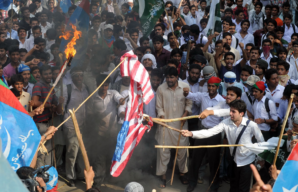 On June 17, 2014 Rep. Duncan of Tennessee asked for and was granted permission to address the United States House of Representatives for one minute regarding issues relating to being the world’s policeman and our mind boggling debt of $17.6 trillion dollars:

“Mr. Speaker, President Kennedy said in a famous speech at the University of Washington in 1961:

With only 6 percent of the world’s population, we cannot correct every adversity or right every wrong and that, therefore, there cannot be an American solution for every problem.

Today, we are less than 4 percent of the world’s population, and we have a national debt of a mind-boggling $17.6 trillion. We simply cannot keep sending megabillions to corrupt governments all over the world.

We should have trade and tourism with other countries, cultural and educational exchanges, and, of course, diplomatic relations; but the people in Iraq and Afghanistan are going to have to solve most of their problems themselves. We cannot do everything for them and still do what we should do for our own country and own people.

Let me repeat those words of President Kennedy:

There cannot be an American solution for every world problem.

This is not isolationism, Mr. Speaker. It is common sense”, said Duncan.