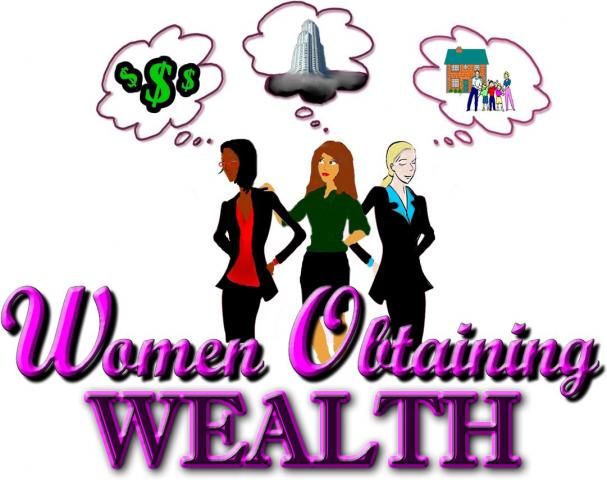 LONDON: Even if you aren’t the best looking of men, chances are bright that you will settle down to wedded bliss if you have a fat bank balance, says a new study of the “marriage market”.

So if you are palnning  to settle down pester your boss for a pay hike because it is your income and wealth which your prospective better half would be looking at before tying the knot.

A team of international researchers has carried out the study and found that a man’s riches, and not his looks, are the most important if he wants to get married. The study is one of the first that provides hard evidence to the suggestions that the fairer sex is drawn not to a man’s looks, but his status, power and wealth.

Based on historical data from 1910 of more than 20,000 American men from the turn of the century, the study found that when men are in short supply due to events such as wars, women are willing to settle for poorer partners of lesser social sway.

However, when men are in abundance, women tend to turn choosy, driving a bargain for the richest and most powerful men. This in turn, has the marriage prospects of poor-off male “drastically reduced”, reveal lead researches Thomas Pollet and Daniel Nettle of Newcastle University.

“Here we show that if men are abundant, this will influence the market value of their desired traits, that is, women can demand more. This aspect, namely individual decision making as a function of the mating market (local abundance or scarcity), has been relatively neglected within the literature on human mate choice,” said Pollet.

The study confirms a 1991 prediction by Frank Pedersen of the University of Delaware that the sex ratio has a big impact on the marriage market.