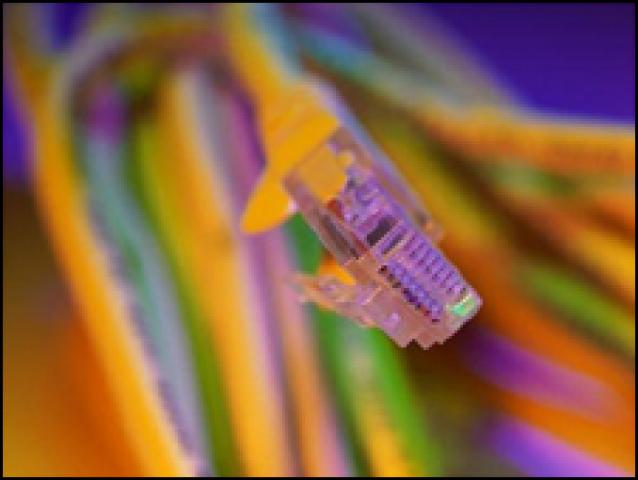 According to a news item figuring in BBC News, if the net’s regulator ‘ICANN’ aceepts to relax the rules from the present strict criteria on top-level domain names, it would usher in a revolution in the way people naviagate the internet in future. The regulator is meeting in France to take a call on this issue.

If the regulator pushes through the vote in favor of such changes, it would enable Companies to turn brand names into web addresses and the present system of applying in just Roman characters would be dispensed away with which would allow names in Asian or Arabic Languages.

Internet is now compared to something similar to the real-estate in the U.S. in the 19th Century. The new system would enable  the ‘internet real estate’ to be claimed by people in parts and put into use in variety of ways.

Top level domains are t present limited to individula countries as U.K (.uk), for Commerce (.com) and institutions (.net/.org) etc.,But with the changes that are contemplated now innumerable number of domain names could be created over a period of time.

This would enable individuals to register a domain based on his name or a string of letters. The only qualifying criteria would be their business plans and technical capability. Brand names could As a result, whether it is individulas or Compnies, they would be opened up with endless choices.

There is however a word of caution from internet/legal experts. For instance, Jay Scott Evans, the Legal Advisor to Yahoo and a former Member of ICANN’s Intellectual Property Division, believes that the concept of ‘Website Real Estate’ could cause problems from intellectural property rights angles. These Companies would have to invest huge sums of money to protect their brands.

However, this is countered by ICANNacceptsnavigateINTERNET by INTERNETindividualstindividualsCompaniesINTERNETating that Comintellectualpanies would be able to secure ‘domain’ names based by the ‘Intellectual Property Rights’ which could be a helping instead of inhibiting factor.