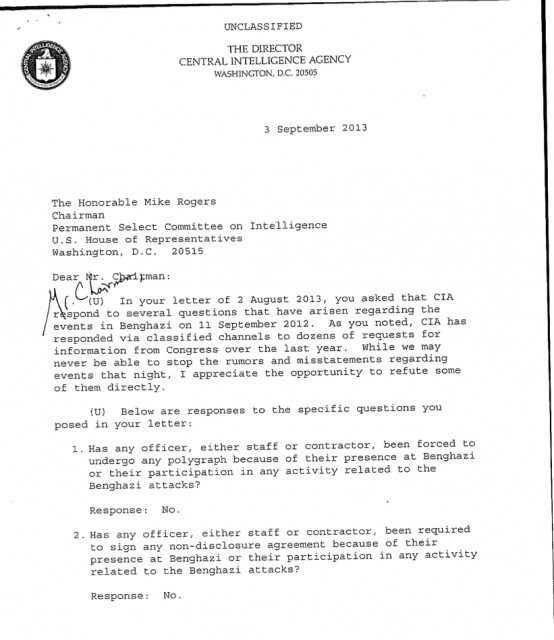 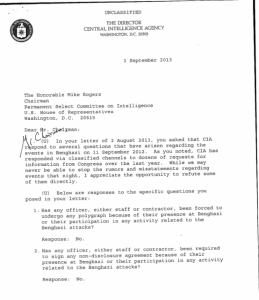 Filed under: Corruption, News
Share Tweet Pin G Plus Email
previous article: CIA may have been involved in collection and transfer of weapons in Libya
next article: Kate Middleton’s florist shares tips with the rest of the world