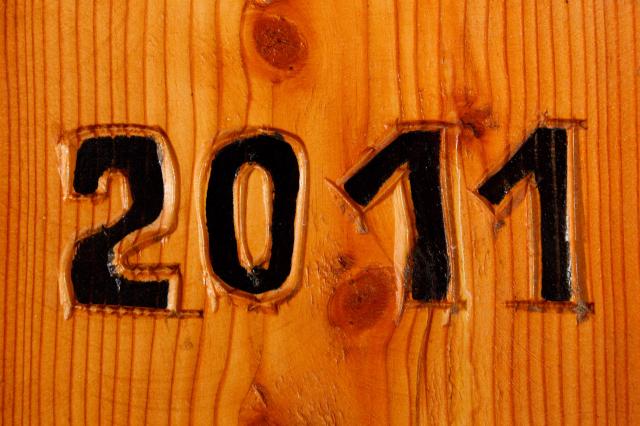 Here, some important news of West Bengal 2010.
Land agitation against forcible land acquisition and denial of compensation relating to the New Town project  in Rajarhat by the Trinamool Congress, the main opposition party of Bengal and a bitter rival of the Communist Party of India (Marxist) led Left Front government, will be like the ones the party waged in Singur and Nandigram. The TMC supremo and the central railway minister Mamata Banarjee wants 10 per cent of any developed land to be returned to the original landowner. Housing minister of Bengal Gautam Deb also challenged Mamata.
Despite combing operation by joint forces and appeal by political parties to release abducted two government employees,the Maoists, the alleged abductors don’t yet release them.Family members met chief minister of Bengal Buddhadeb Bhattacharya and Mamata Banarjee, the supremo of the main opposition party.On October 23,2010,the Maoists abducted an intelligence branch inspector, Partha Biswas, and an NGO worker, Samarjit Basu, from a Maoists infested area in Ayodhya hill area of Purulia District.On November 4, the CPI-Maoist denied responsibility in the abduction of the two.
On May 28,at least 148 passengers were killed after suspected Maoist cadres triggered a blast on railway track causing derailment of 13 coaches of the Howrah-Kurla Lokmanya Tilak Gyaneshwari Express between Khemasoli and Sardiya stations near Jhargram in West Midnapore District. About 150 others were injured.On June 17,The Central Bureau of Investigation (CBI) named Bapi Mahato, Umakanta Mahato and Asit Mahato of the Maoist-backed PCPA as key accused in the  Gyaneshwari Express mishap.On June 16,joint forcers got major success against Maoist insurgents when at least 10 Maoist cadres were killed and several others injured in an encounter at Ranja forest near Lalgarh, in the West Midnapore District.
On February 15,at least 25 security forces personnel, mostly belonging to the Eastern Frontier Rifles (EFR), were killed and several others injured when a large group of Maoist cadres attacked a security forces camp at Silda in West Midnapore.
On March 24,evasting fire in a multi storied building at Park Street claimed 43 100 lives.