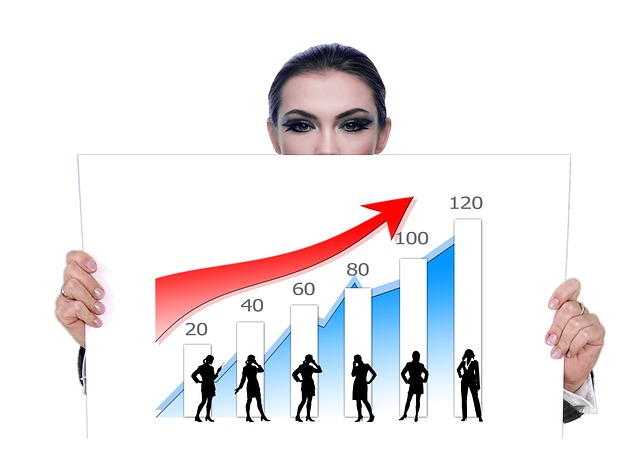 Leadership is defined as the ability to influence groups of people in order to make them work and achieve prescribed goals. Leadership is developing a vision and strategy, and motivating people to achieve that vision and strategy. Leaders must set an organization’s direction and communicate that direction to employees. A leader has to be strong enough to make his own decisions, and stick to them, even when they are unpopular (in politics). Again, a great leader is not pigheaded enough to stick with a bad choice. He must be self-confident enough to solicit opinions and change his mind without worrying that he will appear weak. 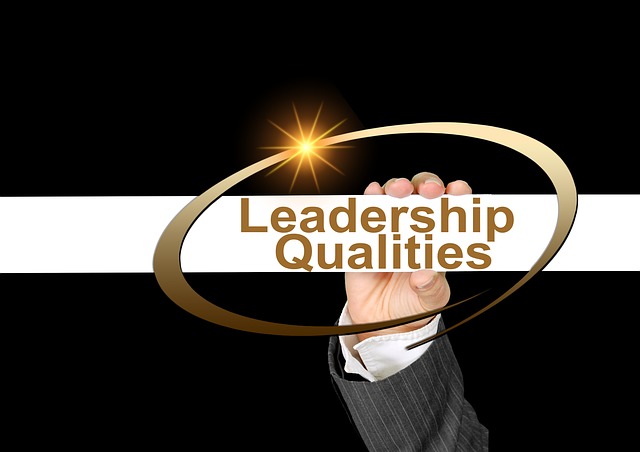 A leader must also set an example. There is no more powerful motivation for others that a leader who sets an example. Leadership, as a type of managerial interrelationship between the leader and the followers, is based on the combination of authority types most efficient for the current situation. Therefore, it is a function of the personalities of the leader, the followers, and the situational characteristics. It is obvious that there could not be one theory describing the whole phenomena of leadership.

The most well-known theories of leadership include:

Based on the degree of leadership efficiency and formal support for a leader existing in the organization, four major types of managerial relations can be described: 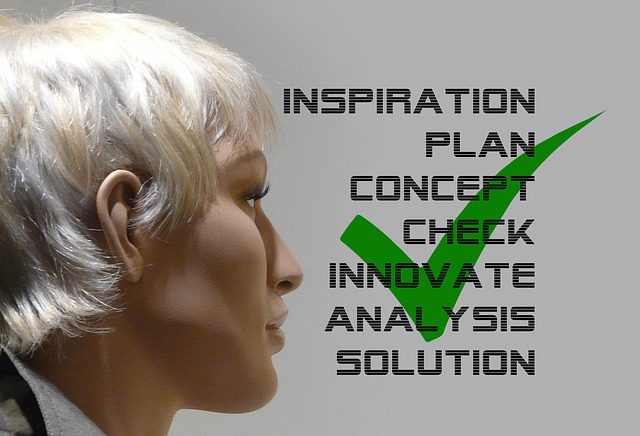 In the modern vision of leadership, the concept of leader is changing from being the most competent player in the group and individually influencing people using strong control, to not necessarily being the strongest technical expert and being most focused on team performance using commitment and developing the group’s feeling of ownership. Therefore, the most modern views of leadership correspond to those believed to be successful approaches for good human resource management in projects.

However, given the high diversity of people in project teams, a project environment also sets certain additional constraints on a leader’s efficiency. These constraints are both technical and psychological. In addition, the lack of formal authority that project managers have as leaders and the need to work with quickly changing temporary groups of people contribute to these constraints. Learn more about leadership only at the University Canada West, one of the best universities in Canada.

Filed under: Business, Employment
Share Tweet Pin G Plus Email
previous article: Michigan Senate moves to make vehicle hacking a serious felony
next article: Is Your Startup on the Path to Failure?