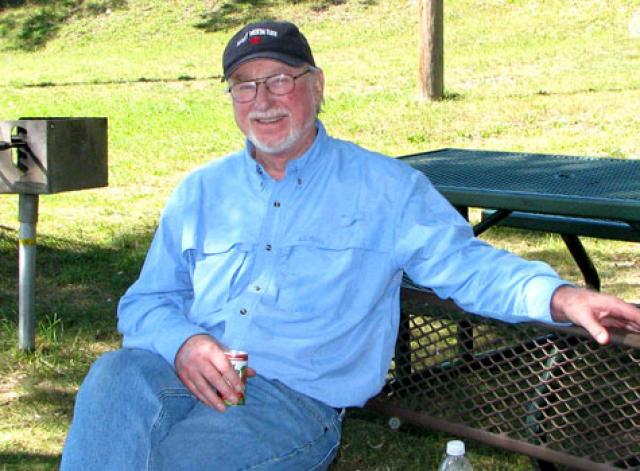 Using results from a questionnaire [2] we did with American Public Media’s Public Insight Network [3], we’re looking at how the proposed health care reforms will actually affect people facing common health care coverage situations. This is the third in a series (Part 1 [4], Part 2 [5]). 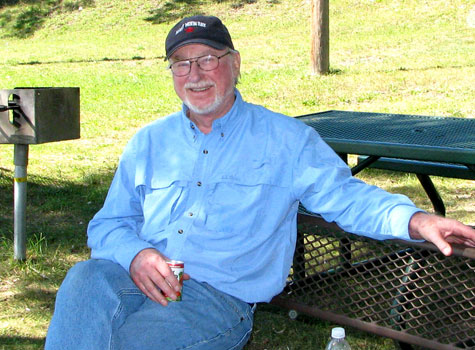 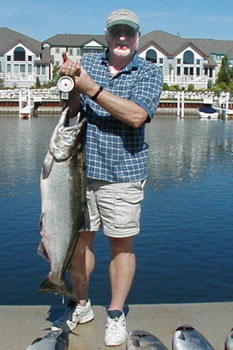 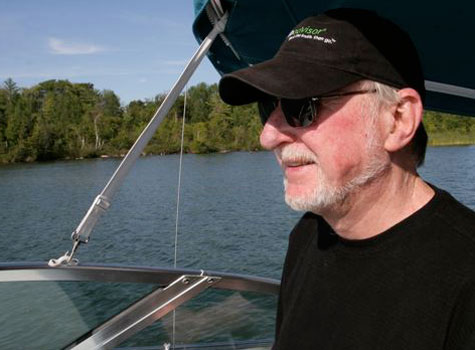 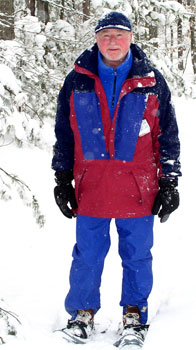 Graydon DeCamp, 75, is one of about 11 million members of Medicare Advantage, the managed care plan option under Medicare that is administered by private insurers. Like many members of the plans, he says he is very happy with his coverage.

Medicare Advantage has been a major flash point [6] in the health care reform debate, giving fodder to opponents of reform who say that Medicare would be cut to pay for the proposals. Our analysis of the impact of reforms on one very satisfied Medicare Advantage member finds the changes would be a loss for many seniors, but a win for taxpayers.

The private plans offer many perks – low or zero cost-sharing, comprehensive prescription drug coverage, even gym memberships. But they also have a downside: As in other managed care plans, prior authorization is needed for many services, and members are limited to certain doctors and hospitals.

The relatively new Medicare Advantage is more expensive for taxpayers, however. In 2003, the Republican-controlled Congress wanted to make sure that seniors, especially those in rural areas, had access to a range of managed care plans. (This was a problem that plagued an earlier version of the Medicare managed care program.) So it agreed to pay health insurers more per person than it would cost if they were in traditional Medicare. Today that gap is about 12 percent [7].

Neither the House health care reform bill nor the Senate Finance Committee bill eliminates Medicare Advantage, but both would reduce what the government is willing to pay. The boon for private insurers from higher premium subsidies has long been a prime target for budget savings, especially among Democrats in Congress. So – not surprisingly—cuts have turned up in the reform bills. Those provisions have proven to be some of the most contentious in the debate. President Barack Obama insists there are not cuts to Medicare in the health care reform packages, though many don’t see it that way.

Graydon DeCamp says he couldn’t be happier with his Medicare Advantage plan. He switched to it after his premium for traditional Medicare and private supplemental insurance skyrocketed to more than $1,000 a month even though, DeCamp says, he’s a healthy guy.

Now, in Medicare Advantage, he pays $148 per month for a plan that also features low co-payments. A few years ago he had two detached retinas, which resulted in five surgeries. His out-of-pocket expenses, he says, didn’t go over $500 or $600. Prescriptions that he takes for ongoing eye problems cost him $55 every three months.

“I’ve got no complaints,” he says.

What health reform may mean for him:

DeCamp’s premiums will probably increase, and he may have fewer plans to choose from. If the government decreases its subsidies to Medicare Advantage plans, the plans will likely pass their increased costs on to people like DeCamp, resulting in higher premiums. The House bill calls for $172 billion in savings over the next 10 years from reducing Medicare Advantage payments to insurers to the same amount paid for traditional Medicare – a significant chunk of the roughly $570 billion in savings from changes to Medicare overall. Likewise, the Senate Finance Committee’s bill calls for $470.2 billion in Medicare savings, of which 25 percent ($117.6 billion) would come from Medicare Advantage cuts [8]. The bill would generate those savings by establishing a bidding process for plans.

Because DeCamp lives in northern Michigan, he may also see fewer Medicare Advantage plans to choose from as subsidies under both proposals decrease.

Overall, DeCamp would likely fare better under the Senate Finance Committee proposal, which includes more protections to soften the impact of reduced subsidies. If the bids include significant cuts to benefits, the government would temporarily step in.

The proposed reforms also call for some improvements to Medicare Advantage coverage. The Senate Finance bill prohibits managed care plans from charging people more than traditional Medicare for certain services, such as chemotherapy, renal dialysis and skilled nursing care. It also offers bonuses to plans that offer superior quality of care and care coordination. And the House bill provides bonus payments [9] to high-quality plans, and requires that a list of high-quality and improved-quality plans be provided [10] on the Medicare Web site.

If his plan becomes too expensive, DeCamp could switch back over to traditional Medicare. Under both bills, preventive services would be free (see the Senate provision [11] and the House [12]’s). And both have provisions for reducing fraud and waste, which drive up Medicare costs.

Update:This post has been updated to reflect that Medicare Advantage plans include managed care plans, and a similar category of managed care plans called Preferred Provider Organizations, or PPOs. While HMOs generally require approval from gatekeeper doctors for many services, PPOs encourage members to use providers in the network by imposing higher cost sharing for outside services.