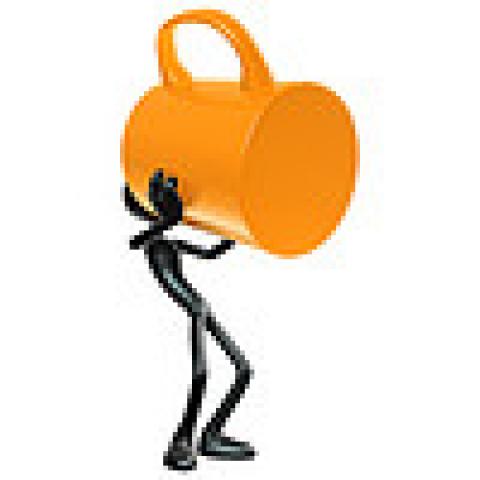 Cyber Monday each year falls on November 30th. And when you buy online, you may want to know which products are likely to go bad first. You also might wish to know when to buy extended warranties on products and where you can buy them for the least amount of money. Also see the Cyber Monday Discount Codes site at: There are great Cyber Monday deals at http://cybermondaydiscountcodes.com/.

Your first step would be to turn to Consumer Reports. The magazine’s most recent survey in 2006 covered most products and found that the top five items requiring fixing within three years were laptop computers, rider mowers, lawn tractors, desktop computers, and refrigerators called "side by side refrigerators" that have ice makers and/or water dispensers. These facts also appear in the November 29th, 2009 Sacramento Bee newspaper article, "Personal Finance: To buy or not to buy an extended warranty," by Claudia Buck.

Where Can You Buy Lower Cost Extended Warranty Contracts?

Consumers might want to check out the site for SquareTrade.com, a San Francisco-based website that, according to the Sacramento Bee article, "Personal Finance: To buy or not to buy an extended warranty," has sold more than a million warranties since 2005 because of the company’s low overhead. The bargain warranties on this site are priced lower than you can buy at various stores, according to the Sacramento Bee article.

So why pay more in a store, when you can buy warranties on various products online for less? The site will give you more information on warranties and their prices.

Obviously, you don’t need extended warranties on items you intend to replace frequently such as organic food products, inexpensive radios or DVD players, or any other item that doesn’t cost a lot of money to repair, or that you’ll replace if it breaks. Some products are throwaway items or lower-priced gifts that you won’t be able to track when you give them away. So you may not bother with warranties, say on a $50 item.

One paragraph notes, "We did find good choices when we cooked some 620 full-fat and lower-fat hot dogs from 23 well-known brands and leading retailers on a concession stand-style grill with rollers. Several of the light dogs tasted nearly as good as their full-fat cousins and were considerably lower in fat and sodium (see Ratings). One of those, Ball Park Lite Franks, was among the lowest priced."

The overview contains sections under the food category, hot dogs, for the following information.

You can check out other food items at the Consumer Reports site such as the following food products or look at consumer reports and surveys listed under the category of healthy eating. Also check out the video on that site, listed under the terms, Dieter’s Kitchen.

Checking Out BPA in Canned Foods

According to the Consumer Reports BPA site, "The chemical Bisphenol A, which has been used for years in clear plastic bottles and food-can liners, has been restricted in Canada and some U.S. states and municipalities because of potential health effects. The Food and Drug Administration will soon decide what it considers a safe level of exposure to Bisphenol A (BPA), which some studies have linked to reproductive abnormalities and a heightened risk of breast and prostate cancers, diabetes, and heart disease." What were the conclusions?

"Now Consumer Reports‘ latest tests of canned foods, including soups, juice, tuna, and green beans, have found that almost all of the 19 name-brand foods we tested contain some BPA. The canned organic foods we tested did not always have lower BPA levels than nonorganic brands of similar foods analyzed. We even found the chemical in some products in cans that were labeled "BPA-free."Here are some other food sites from Consumer Reports.