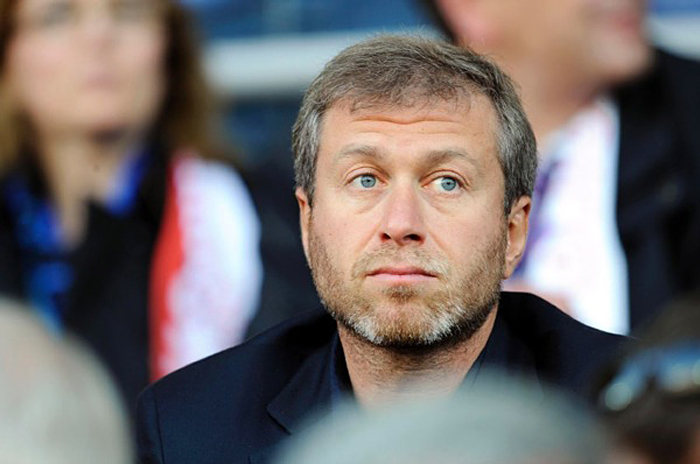 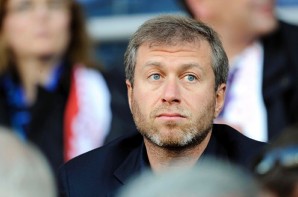 Became aware of what was said Russian President Vladimir Putin and Roman Abramovich. Evening of June 10 telephone conversation Putin and Abramovich, in the course of the conversation focused on the situation in the east of Ukraine. Putin also very interested in the UK’s position on the settlement of the conflict between Russia and the EU. What measures need to go in order to avoid the introduction of the Russian Federation of the third phase of sanctions.

After half an hour talking about politics and the economy, Putin suggested that Roman Abramovich to head the government instead of Dmitry Medvedev. According to Putin, Medvedev can not handle the load , which fell on him. Putin also recalled statements from Medvedev that do not agree with the position by the president. Putin: I need someone on whom I can rely on and trust, Medvedev lost trust. You may recall that it was under Putin, the state paid by Roman Abramovich $ 13.7 billion for the 75 % stake in Sibneft, what now need to repay debts .

Another skilled changes can to touch Lavrov, he had a conversation with Putin before the meeting of Ministers of Foreign Affairs of Russia, Poland and Germany that took place in St. Petersburg. After a difficult conversation Lavrov behaved at the meeting not to diplomatic etiquette and even laughed at the words of Foreign Minister Radoslaw Sikorski.

With high probability we can say that Putin will throw all the blame for the conflict in Ukraine for their comrades, and he will come away with representation to the EU as a messiah that the tried resolve the conflict of the Kiev authorities with the separatists.