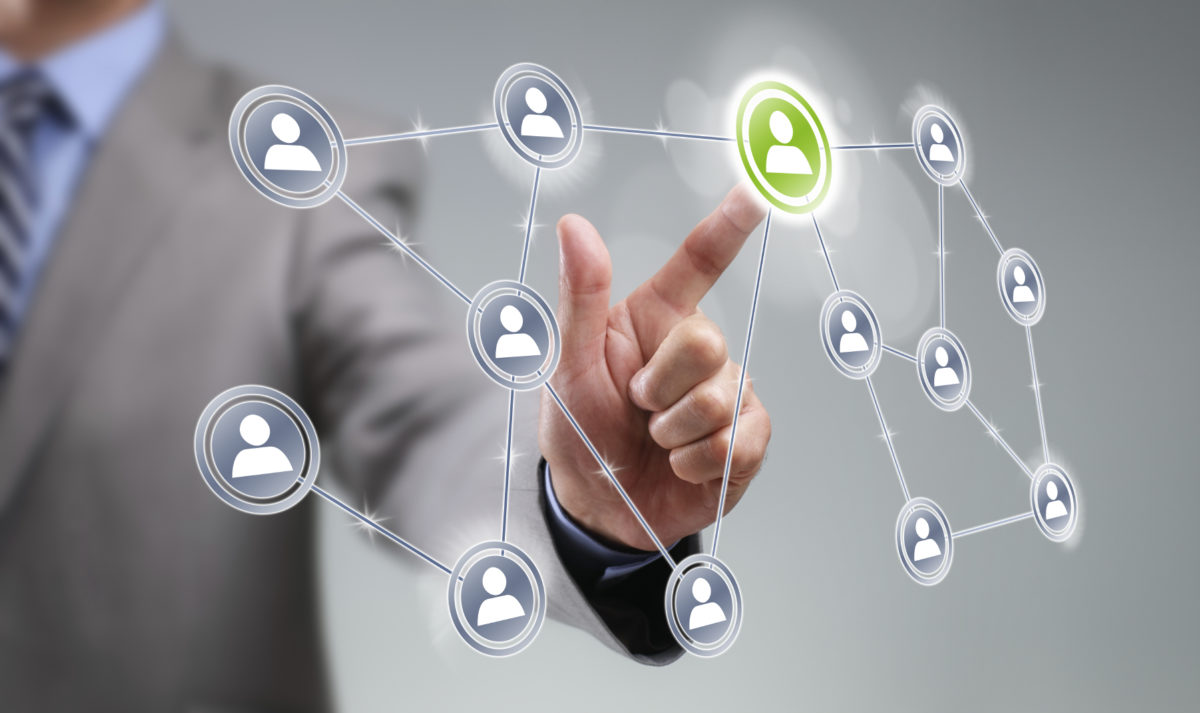 There are many ways to join the business world and become a business leader. Becoming the owner of a franchise is one of them. It’s a viable option for those who do not feel ready to open their own small business, or who have tried opening their own business and are looking for other avenues to practice their leadership and business skills. Whatever the case, owning a franchise is both challenging and rewarding, and an endeavour that requires a great deal of consideration. With the help of multinational fitness brand, F45 Training, we’re here to give the lowdown on what it takes to own a franchise.

First, if you’re still on the fence, consider the variety of advantages there are to taking ownership of a franchise. For one thing, you’ll be entering a professional environment that has already flourished, and you’ll be working for a brand that’s established and popular and already has a substantial customer base. If you were opening your own company you would have to start from scratch, using various means to cultivate and maintain a following. When you become a franchisee, however, you land yourself within an environment that’s already thriving.

There are other very important perks to consider. When you join the franchise operation, you’ll have access to all the necessary equipment to help the business run smoothly. You’ll also be part of a supportive network of people, including  the franchisor, your fellow franchisees, and the employees at your specific franchise, all of whom can be relied upon for assistance. After all, they’re familiar with the way the company operates. More specifically, they’ve memorised the system of operations by which the business is run.

This system of operations is put in place to ensure that every one of a company’s franchises is run in exactly the same way. That’s why it’s so necessary. A franchise in the USA cannot operate differently from one that’s based in the UK. This would go against what the company as a whole has promised its customer base, and would reveal the company to be irregular and unreliable in its services.

You’ll quickly become accustomed to the system of operations. If it can be replicated in  many locations, then it’s concise enough to be taught and learned in a speedy fashion. When you’re on the path to becoming a franchisee, you’ll be taught how you’re supposed to run your business. This means you’ll be able to settle into your new role comfortably.

That being said, you might not find it easy to be told exactly what to do, especially if you’ve had experience running your own operation. This is where we come to the hows of successfully joining a franchise. Of course, you do require both financial stability and substantial business experience when embarking on this endeavour. You also need to have done a great deal of research on what becoming a franchisee entails, the industry you’re planning to enter, and the company you’re hoping to join. There are aspects of your personality that matter as well.

You have to be willing to adapt yourself to the system that’s been put in place by the franchisor. This means accepting a process of operations with which you might not agree. Remember, though you are in charge of a franchise, you are still answerable to somebody. In light of this, you must also be able to take constructive criticism and be open to any changes that might occur in how business is carried out.

Also remember that you are now part of a team of franchisees, all united in representing a brand. This might not be something you’re used to, especially if you have run your own business before. It’s a good idea to connect with your fellow franchise owners, given the commitment you both share to the company to which you belong. This is a great means of sharing best practices as well as ideas for the company’s growth.

Taking ownership of a franchise is a big step, whether or not you’ve already had experience as a business leader. While there are numerous perks that will certainly help you settle into the role of franchisee, you have to make sure you’re ready for the professional environment you’re entering. If you go in with a team player’s attitude, then you’re bound to succeed.