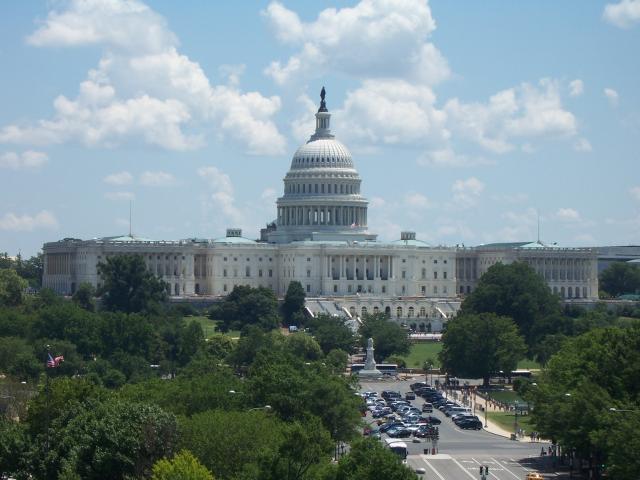 The Senate passed the economic rescue plan by 74-25 votes.  It was a step that senators said needed to happen.

On Friday, the bill was voted on by the House.  The House passed the bill the second time around.  The vote was 263-171.  As the House was voting, the President stated he would sign the bill into action as soon as it hit his desk.

With the pass of the bill by the Congress, President George W. Bush signed the bill into action on Friday, October 3.

Filed under: Politics, US
Share Tweet Pin G Plus Email
previous article: Tears of the Angels
next article: FIG: Chinese Gymnasts Not Guilty of Age Tweaking