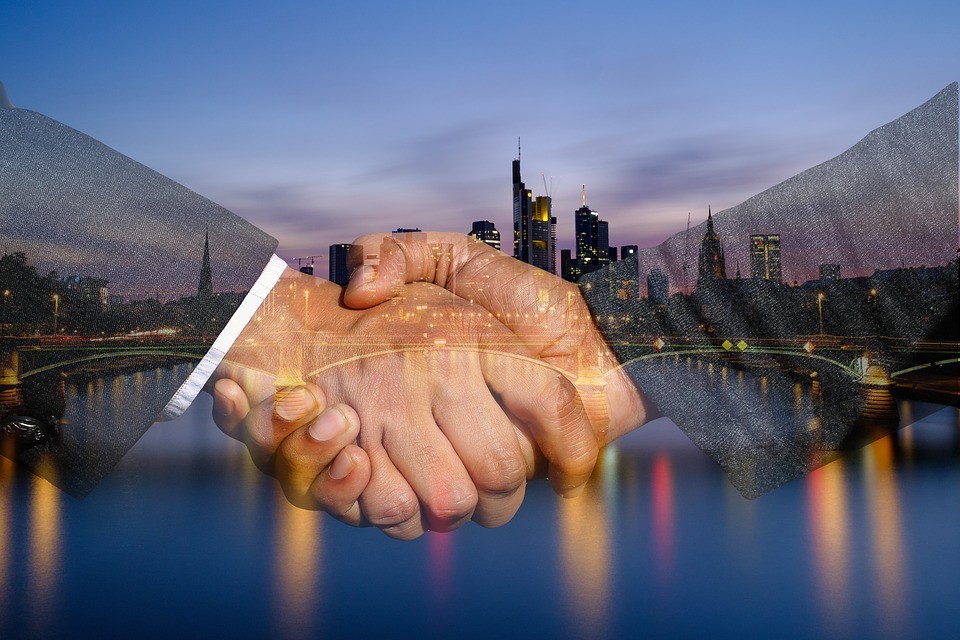 Corporate leaders of large, medium, and small organizations constantly engage in negotiation. Whether the negotiation is with the business partners, vendors, or customers, it’s important that you utilize an effective strategy to close deals quickly.

The negotiation should be carried out in a way that benefits both parties. This simple yet often overlooked concept is known as the win-win strategy. With negotiation training, individuals are able to become better negotiators to get the required result needed.

Negotiation should not result in one party winning and the other losing. This is not the definition of a successful negotiation. The aim of a negotiation should be to create a long-term business relationship. The two parties should come to the table and create an environment of mutual benefit. This is a key ingredient of any negotiation.

The foundation of a successful negotiation relies on mutual respect and understanding. Both parties should strive to create a situation whereby each of them gets want they want from the other.

A win-win situation should be the driving force behind any negotiation. The agreement should be reached after considering the best interest of both parties.

While management expert, Steven R. Covey, had popularized the win-win strategy in his book ‘7 Traits of Effective People’, the roots of the strategy goes back to ‘Game Theory’. Understanding this theory is important if you want to fully grasp the importance of this negotiation strategy.

About the Game Theory

The Game Theory was put forward by Reinhard Selten in 1965, and further refined by mathematicians John Nash and economist Oskar Morgenstern. All three contributors had received a noble prize for introducing the theory due to its far-reaching impact.

Basically, Game Theory is a framework in which conflict of interest is present among the parties, which is also the case in any negotiation. It is a strategy of optimal decision making in which the best outcome involves cooperation instead of competition between the parties.

The theory serves as a model for effective negotiation. A positive outcome is dependent on cooperation between the parties involved. This strategy can be successfully applied to a range of negotiations including business, war, politics, economics, trade, among others.

How to Implement a Win-Win Strategy during Negotiation?

1. Listen to the Other Party

To implement a win-win strategy, you need to listen to and understand the concerns of the other party. Even if you are in a favorable position, it’s important to consider the interest of the counterpart.

Don’t make the mistake of viewing negotiation as influencing the other party to accept your view. Instead, you need to listen to their needs and come up with a mutually agreeable solution.

Invite the other party to suggest alternatives to a given proposal. By probing the opposing party to know the real situation, you can develop a novel trade off resulting in successful negotiation.

Also, make sure that the agreement reached is fair and equitable to your counterpart. Study on procedural justice by scholars at Ohio State University had found that even when the outcome is unfavorable, people feel satisfied when the procedures were fair.

Everybody should be on the same page regarding the outcome of the negotiation. Each side should know the ideal outcome for both of them. The goals should be based on the interests of both parties. These interests should be prioritized so that they create maximum value for each party.

If you just put one offer on the table, the chances are, it will be rejected. You need to present multiple offers to your counterpart that is equally valuable to you. Offering multiple offers that incorporate interests of the counterpart are more likely to be accepted.

When you make multiple offers, you send a signal that you are flexible in coming to an agreement. It also shows that you are willing to give concessions to create a win-win situation.

At the end of the day, both parties should feel positive about the outcome of the negotiation. Remember that win-win is not just about pleasing the other party. If you’re not happy with the proposal, you should not hesitate to turn down the offer.

The specialist team at The Gap partnership provide expert training and courses to help corporate leaders hone their negotiation skills.

Filed under: Sales
Share Tweet Pin G Plus Email
previous article: Share The Road Safely: 3 Tips For Riding Around Motorcycles
next article: Simple and Easy Ways to Stay in Touch With Your Extended Family Members