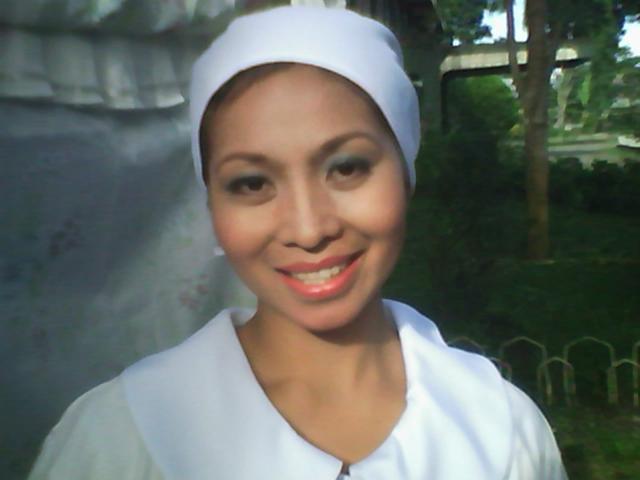 Criteria are put in place to govern competitions. They are created to ensure that the highest set of standards will serve as the yardstick in the selection process of any form of competition – to isolate the “excellent” from the “mediocre,” to come up with a ranking from the best to the worst.
This hurts, but then that’s how competitions go – otherwise we shall never come up with an “ideal” that everyone has to aspire for. Whether the competition is in the area of sports, academics, or the performing arts, there shall always be a standard that has to be met. There shall always be score cards. And there shall always be someone who has to put down some numbers on the score cards.
When “experts” are called to render judgment, we have to assume that the judge was selected because the field in which he/she is judging is well within his/her scope of knowledge.
Where is this line of thinking driving at?
Well, a certain department in a tertiary school recently held its beauty pageant. One contender won hands down (she got the unanimous nod from the judges), and this columnist has no doubts as to her ability to figure prominently in future competitions, even outside the school.
The judges, after the judging duty, soon forgot all about the contest. Until word reached them that a faculty supporter for one losing candidate raised questions regarding the judgment rendered. One would normally treat things like this with a simple shrug, but when eyebrows are raised on one’s ability to choose “the best” – well, a line is crossed, and a territory is breached.
The faculty member questioned why her candidate who was wearing the full attire for motorcycle riding failed to get the award for Best in Sportswear – as opposed to the winning candidate who wore badminton attire.
The contested attire is sportswear. Between a fully covered candidate and a candidate who was showing her healthy skin, muscle tone, and impressive proportions – which one should win? Sportswear brings to mind someone who is athletic and yet manage to look sexy.
That’s why the faculty member’s questions irritated this columnist. Motorbike riding is not even officially recognized as an athletic event – it’s just a dangerous hobby. I reminded the organizer of the contest that in big beauty pageants, there is only ONE sportswear that is competed for: SWIMWEAR. The swimwear is perfect in showing off the natural endowments of the candidates – proportions, muscle tones, glowing skin and all. Well, during the search, the sexy badminton attire was the closest thing that we had to a swimwear. Throw in the candidate’s ability to show off the wear and project herself convincingly, and we have a winner. No questions should be asked.
But the faculty member later announced that her candidate should have won that particular award. Which is bad. It contributes to the development of a lower self esteem on the part of the candidate. Of course, when the teacher told her “sika kuma ti nangabak,” the candidate would only feel sorry for herself – instead of accepting defeat and being encouraged to do better in the future. And to treat the whole experience as a lesson on sportsmanship. As it was, I am sure that the losing candidate would even feel contempt for the judges whenever she sees them.
Judges are invited to give appropriate scores, according to the criteria – otherwise, judges should not even be invited in the first place.
I advise the faculty member to simply print a sash with the words “Best in Sportswear” and pin it on her candidate.
Filed under: Music & Film, Opinion
Share Tweet Pin G Plus Email
previous article: Walkathon Against Eminent Domain
next article: THE GOVERNOR’S HOUR, ISANGGUNI, AND THAT MURDEROUS INCIDENT LAST SEPT 2007