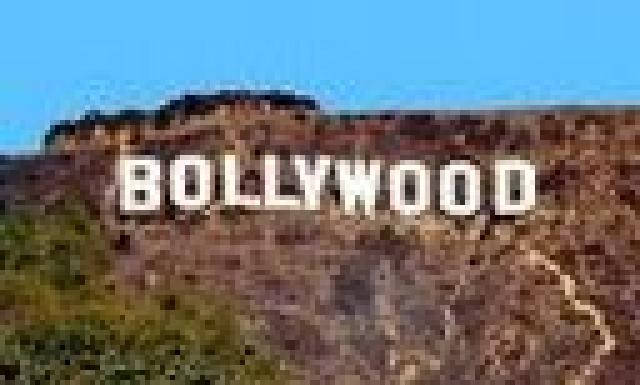 Film Industry, when it comes to films and the Indian film Industry, commonly known as Bollywood strikes in the mind immediately. Both are the prime entertainment industries in the world. These places are better know for flashy faces, bundles of talent, creativity,affairs,and above all money because this is show business and one who carries all of the above makes handsome wealth. In the long run Talent speaks here and rest is put aside.

Indian film industry is one of the oldest and biggest entertainment industries and there are some names which are milestones in its history. The Bacchans, recently a new name has been added as Aishwarya Rai Bacchan ,who does not know the Khans of the Indutry and The Kapoors, “showman “RAJ KAPOOR, tragedy king and queen and many talented others. But it is seen that in past few decades ART films have created their own space in this world of commercial cinema. These are generally off league issues or real life stories. These films need excellent directors who can interpret the story very well.

Indian cinema has taken a big curve and the industry is growing by leaps and bounds. ART films do not need actors all it needs is passion for work. It’s a saying in cinema that “don’t act just do it”…Generally art films are very low budget and the reason is that truth is always small but it results in biggest ones. Only art films are the films in which even a servant wins an award for his best acting.

The entertainment industry is very much commercialized and still there are very less directors who go for real life stories for their films. Although for films in no one can predict accurately that what is going to happen. Sometime films with big star casts got failed on the very first day and sometimes a low budget film even with newcomers become a hit. This is very unpredictable business in itself.

No one can tell that when the opinion of audience got changed and what will happen to the film. Relations also matters in this industry, actually everything depends upon the links and you can’t tell which link will made your day. This is like a fantasy land….which shows big dreams but it’s not that easy to fulfill those dreams. In this industry there are many opportunities only thing is to be present at right time at right place. Luck is also another factor which leads to success in this industry.

Filed under: Opinion
Share Tweet Pin G Plus Email
previous article: God of Contemporary Music A. R. Rahman
next article: The Deceased Was A Convert, so said the Judge.