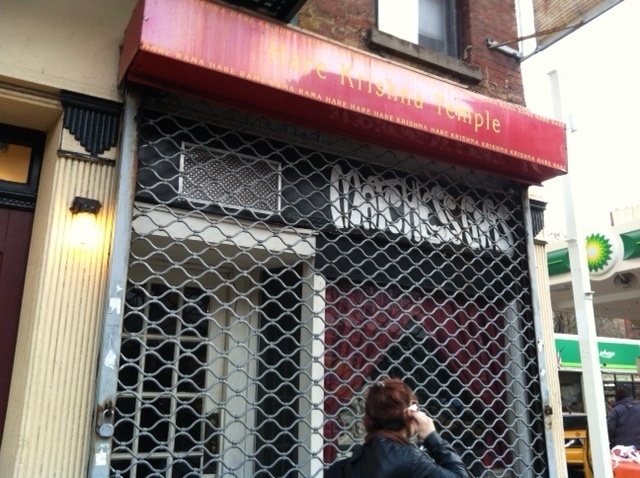 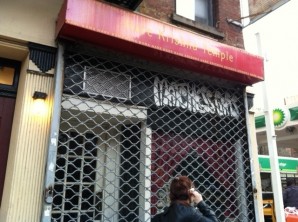 I can spot real diamonds from the fakes.   Take the Grand Concourse in the Bronx. Even though the Grand Concourse was purportedly built by a French Engineer Louis Risse to model the Champs-Élysées, I recognized from an early age that The Bronx was not Paris.  I don’t think anyone can convince me that the huge groups of gangstas hanging out on the streets look like happy tourists.  I remember the days when Mayor Ed Koch proposed to plaster scenic posters over the slum dwellings so from the Van Wyck Expressway the boarded up, burned-out tenements would look like a row of town houses with white clapboard shutters and small pots of flowers in the windows.

Lately there has been a wave of stories in the press about the possibility of real gentrification in the South Bronx and here’s what they’re saying:  You can buy a whole apartment building with hardwood floors, wainscoting and floor-to-the- ceiling windows for a mere $250,000 when a comparable building in Manhattan would cost $8M.  There are no grocery stores, but you can call a delivery service.  There are no gas stations, but you can rent zip cars to get out of town for the weekend.  Keep in mind that it’s only a 20 minute commute into Manhattan.

If I didn’t know better I would start believing that living in the south Bronx can be a lot like living in Paris in the springtime.

But I do know better. The reason why there are no grocery stores is because no vendor wants to get held up at gun point every night.  There are no gas stations because every car in the hood has been stripped for parts.  Night or day, forget about getting a cab; cabbies don’t fancy themselves as moveable atm machines waiting to get robbed. It is only a 20 minute ride into Manhattan if you can survive the walk of terror to the subway. Do you really think food delivery services go there after dark?

You have to be careful about what you read in the press.  You have to do reverse engineering to determine how a story became news. When you read news about the Renaissance of the Bronx, you will see a lot quotes made by realtors who are now calling the South Bronx SoBro. Then it becomes clear that a number or realtors would like to turn the South Bronx into a hot real estate market and they are paying the price for PR to turn their goal for gentrification into hard news.

In every news story, you can spot the original source of the story: a company, an individual, a non-profit organization, a cause, a school, the government; everyone has a story and it’s told through the lens of a PR firm or a publicist. Most of what you read in the press was placed there by people like me, which, even to me, is a scary thought.

When you grow up close to the Bronx, a healthy skepticism prevails and you grow a lens though which you view the world and can tell the diamonds from the fakes.  Inasmuch as the Bronx can be positioned and pitched to look like Paris, a story can be wired to do exactly the opposite. Paris can be made to look a whole lot like the Bronx.

Positive spin or negative spin? It’s always a matter of positioning—the facts that were told and the facts that were left out. Most news stories seem as though they’re balanced and tell all sides of a story, but if you examine any news story, you will see there is always a definite slant. In everything you read, everything you hear and everything you see, ask yourself:  Who is the source?  What is the source trying to accomplish? Is the source looking for a comeup? Or is the source trying to bring someone down? We are inundated with so much clutter that our attention span flickers and we scan news accepting the basic facts as the truth.  Always keep in mind, the press doesn’t necessarily lie, but it is never required to tell the whole truth.  The Bronx might be ready for a Renaissance, but right now there is nowhere to eat and no way out.