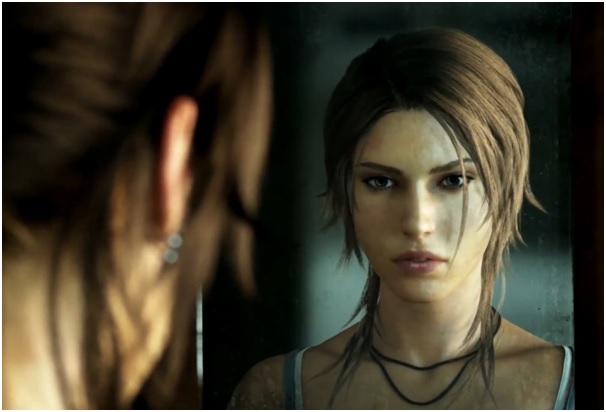 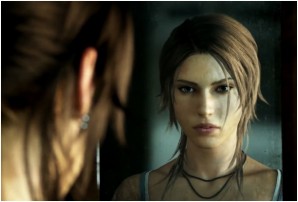 The question over female protagonists in video games is one that has been gathering opinion for some time now. Last year, women accounted for nearly half of all video gaming audiences, yet female protagonists were only present in around 5% of titles. Even acknowledging the fact that 40% of these characters were genderless, that still points to a massive lack of representation for the gender.

Arguably, the most ground breaking female star of the video game industry is Lara Croft. After stepping onto the scene back in 1996 with the release of Tomb Raider, she has challenged gender roles and flown the flag for equality. She has even branched out into films, spawned a slot title at butlersbingo and has even undergone a recent reboot of her franchise.

The 2013 Lara Croft release was headed by female writer Rhianna Pratchett, who changed the sexualised, two-dimensional Lara of the past for a more complex and realistic character. She, like many other women working in the video game industry, believes that games are now too focused on white, male protagonists, and often fail to diversify from this.

“Yes, the industry does need more female protagonists, but it is also in dire need of more protagonists who fall outside the whitey-mcstubbly format,” said Practchett in an interview with the Daily Mail. “The industry has become far too reliant on male, white, straight, mid-20s, gravelly voiced, short hair and stubble covered heroes. We need to develop much greater diversity across the board when it comes to gender, ethnicity, age, sexual orientation and ability.”

Lara may have opened the door for female character’s, such as Metroid’s Samus and the female Lieutenant Commander Shepard female in the Mass Effect series, but there is still reluctance in the industry to feature an exclusively female protagonist. According to Electronic Entertainment Design and Research (EEDAR), “there’s a sense in the industry that games with female heroes won’t sell.”

However, with women making up half of the video game audiences, and over 20%of even the most traditionally male-dominated genres, there is no reason why these powerful female protagonists would not be received well by players.

“Even if you accept the line of thinking that ‘women just don’t play these games’ (which is obviously untrue!), then surely it would also make sense to accept that making your games less actively unwelcoming to women will potentially widen your audience,” said indie game developer, Mitu Khandaker. “I am loathe to mention this kind of argument, because I think making diversity a ‘business case’ is really the wrong approach… I advocate for better representation and diversity in games not because it’s a good business case for games, but because, simply, it is the right thing to do.”

As women continue to make up larger portions of gaming audiences, across the console and mobile platforms, more pressure is being put on the industry for fair and equal representation. Although, many believe that if we want to see more strong females on our screens we must first address the lack of women working in the video gaming industry.

Gabrielle Tolendano, Executive Vice President and Chief Talent Officer of Electronic Arts, feels women need to be more proactive in breaking through into the industry. She claims that video game companies are encouraging women to join, but there is a lack of female workers seeking out these opportunities due to concerns over equality.

“Sexism is an unfortunate reality of our times, but as women we must seek the power and ability in ourselves to change the dynamic. Cast aside the preconceptions, and look for the opportunities and places to make an impact. And I can tell you first hand that in the video game industry women are not just welcome, we are necessary and we are equal.”