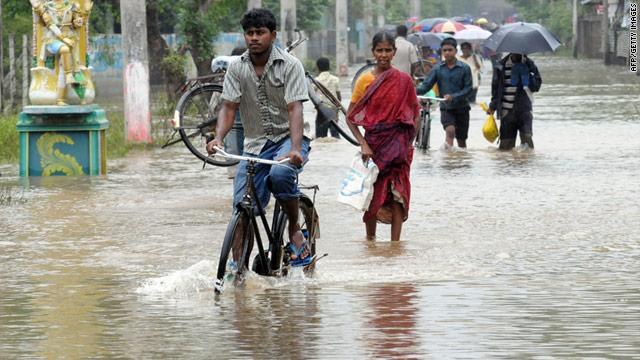 The number of people died due to the floods in Sri Lanka now risen  to 17 according to the Disaster Management Center.While the death toll has been increasing the number of  displaced persons are decreasing and at present it stands at around 140,000 people staying in 584 camps according to the Center.

Around 11 people got injured and 2 are still missing due to the floods.Eastern,North Central and Uva Provinces are the most affected areas due to floods and the flood waters in some parts of the country already reported as receding.