The white achievement gap nobody talks about
By paul f renda 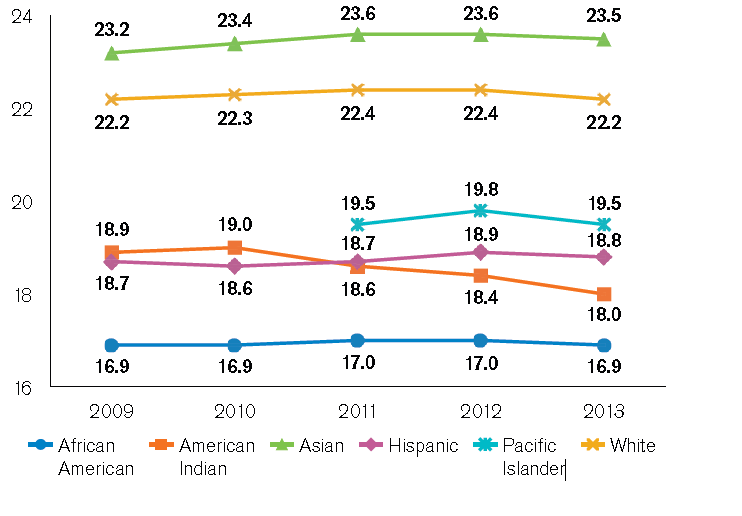 In the first graph I show the ACT scores of white kids and Asian kids. Asians have 1.3 ACT points ahead of them. When our kids go to their first Calculus class in college they score in the 70s and 80s with the Indian and Chinese kids score in the 90s, 100s this does not seem to be a big difference but it is, take at least half of the difference may be accounted for by I.Q. Our kids (white) are not serious about school. Seventy five percent of Asians graduate from college but only fifty percent of white students do. 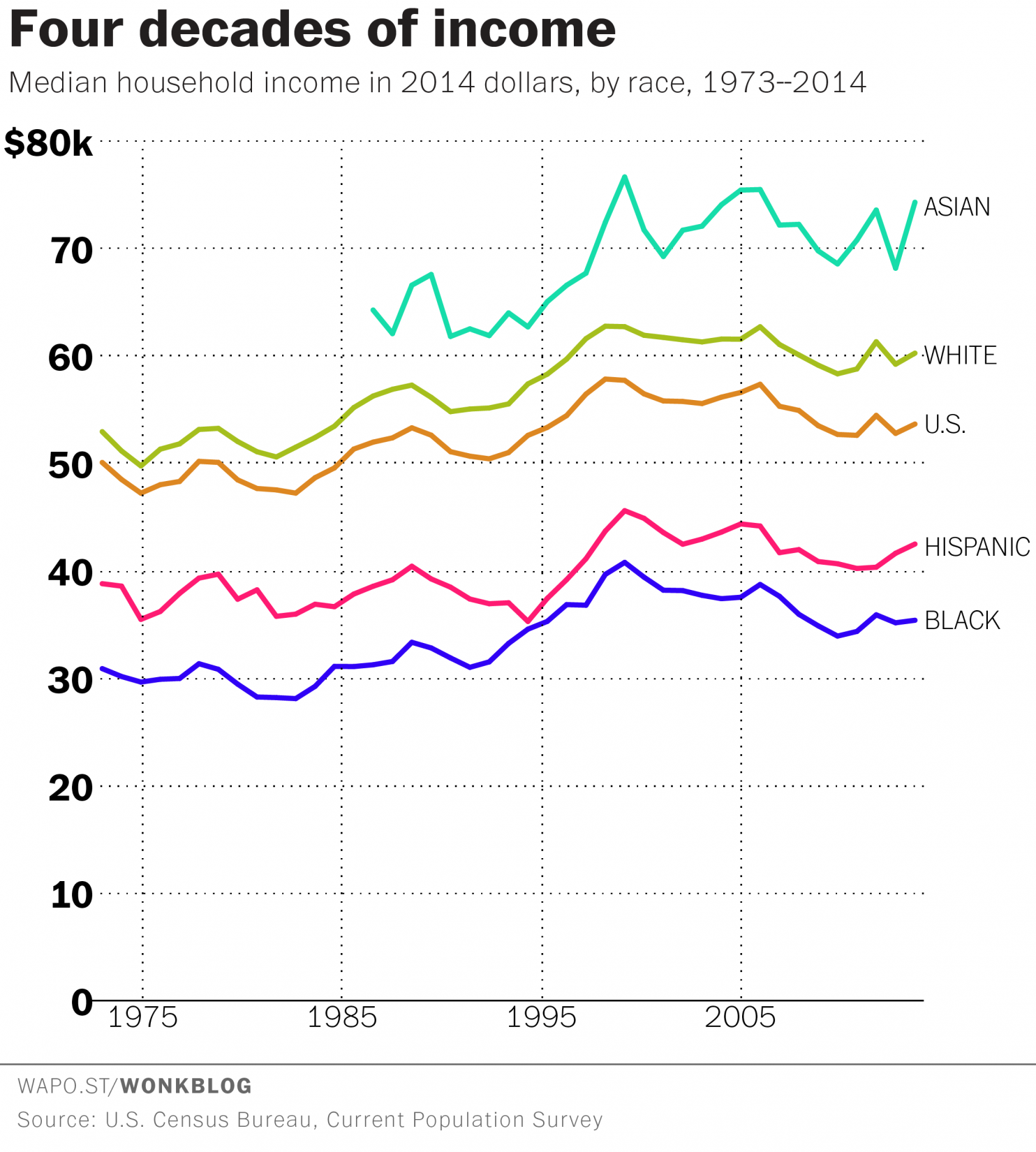 The second graph shows four decades of income growth, Asians have high medium income. Groups that score high ACT are more likely to be in science, technology, engineering and math which have a higher pay than social sciences, ethnic studies, history English. Again this is the globalized middle-class.

The last chart shows changing demographics of Stuyvesant high school. The graph shows 1970 to 2010. Last year Six hundred Asian students were accepted and 170 white students were accepted The student body also mirrors the student body of other high achieving high schools across the country This group will be over represented at higher levels of corporate business and government not only in the United States but also in Europe. One interesting thing is the cohorts of kids who go to Stuyvesant almost never resemble the teaching staff. That has no effect on their ability to learn. If anything this represents the globalization of schooling.