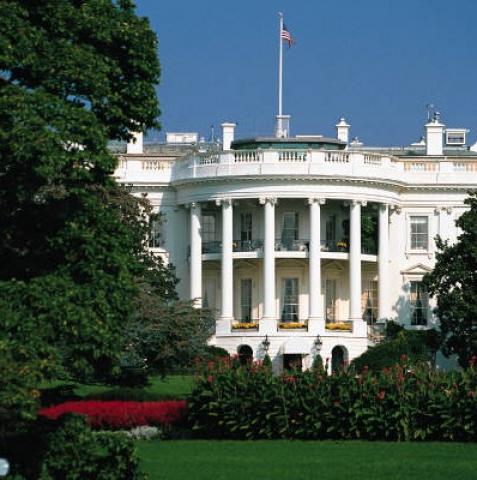 At many points in history, the government has been far behind the development of science and technology. Too often, the American government has found itself in the unenviable position of trying to create policy to regulate what scientists and the public have been doing and enjoying for many years. Recent examples include the frustrations over Internet not being regulated as a public utility, and stem cell research.

As artificial intelligence is becoming more and more of a daily reality, with robotic vacuum cleaners part of our daily lives and self-driving cars on the horizon, the White House is taking an appropriate step in moving forward with the official suggestions and plans for the regulation of artificial intelligence. By releasing these suggestions now, the government is laying the groundwork for a public discussion, instead of a public reaction.

Two reports were released in October 2016; the first is titled “Preparing For the Future Of Artificial Intelligence” and the second is titled “The National Artificial Intelligence Research and Development Plan.” The first report discusses what applications for A.I. might be on the horizon, and how they could affect society at large. The second dives into how the federal government is planning to prioritize funding for A.I. related projects.

During the Obama Administration, many projects have focused on funding science and technology, from pushing Common Core standards that should help our youngest students develop a more comprehensive and fluid understanding of math and science, to Vice President Joe Biden’s call for a cancer moonshot, to find and fund research leading to advancements in cancer treatment.

Preparing For the Future Of Artificial Intelligence

This report acknowledges that while experts predict it will be at least 20 years before A.I. shows general intelligence comparable to exceeding that of a human being, specialized A.I. is rapidly advancing. In some fields, such as specific tasks related to image recognition, A.I. is superior to human skills. As A.I. is becoming much more commonly used in a number of fields, the White House is recommending that the Administration commission a study to look at how the development of A.I. is affecting the economy.

Many critics of A.I. cite the automation of assembly lines as a reason that A.I. will eventually replace human beings, but many entrepreneurs have found that instead of destroying jobs, A.I. is creating a different class of highly specialized skilled jobs, which they are having difficulty filling at this time.

Overall, the White House believes that A.I. will continue to affect fields as diverse as healthcare, the environment, economic inclusion, criminal justice, and corporate transportation. Rather than allowing the industry to develop as it will and then attempting to regulate what emerges, the White House is taking the admirable step of finding out more about how A.I. can be anticipated to affect industries, so that public agencies can be prepared to respond appropriately.

The second report focuses more on what funding the government might develop using A.I. in the future. Last year, the government apparently spent around $1.1 billion on A.I. related technologies. This is nothing, however, compared to the corporate spending that has begun, and is rapidly outstripping government spending.

As the report states, the Federal government has historically been the primary source for the funding of long-term, high risk research initiatives, as well as initiatives that are department or agency specific. The report suggests that the government prepare to research A.I. applications that have high societal importance, but are not interesting to consumer markets, such as smart communities, social welfare, public health, and environmental sustainability, to offer a few examples.

A.I. Only As Good As Its Programming

One section of the report focused on the problems of unintentional bias in artificial intelligence. For example, if someone programs facial recognition software without correcting for their own racial biases, the software would likely demonstrate the same biases. With its acquisition of Deep Mind, Google has corrected for this by not allowing their A.I. to extrapolate based on race or religion unless these queries are directly relevant. But, they point out, with A.I. that is self-learning, those biases would be harder to correct.

For many years, the United States has been falling behind most of the world in terms of technology developments and innovations. Many experts have acknowledged these reports with hope that they will put us back on the right path to developing meaningful technologies that can be useful throughout the world.