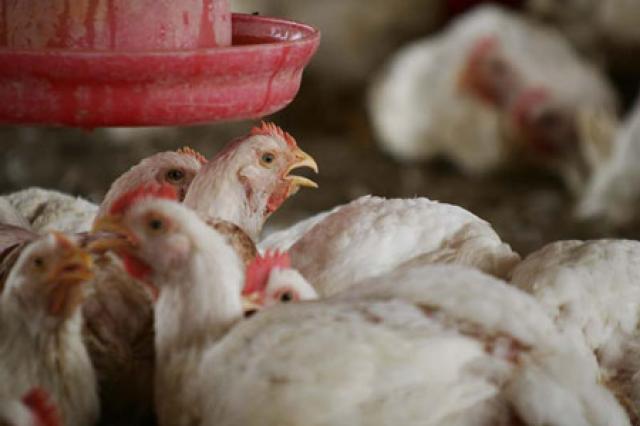 International health experts have been dispatched to Pakistan to help investigate the cause of South Asia’s first human bird flu cases and determine if the virus was transmitted from person to person, an official and local media said on Sunday.

Pakistan’s Health Ministry said on Saturday six people last month had tested positve for the H5N virus and one man had died.

The brother of the dead bird flu victim also died, but he had not been tested.

So far, most human cases have been linked to contact with sick birds. There have only been a few reported cases of it spreading from human to human, all among blood relatives.

Experts fear the virus could mutate into a form that passes easily among people, potentially sparking a pandemic.

The World Health Organization reported on its Web site that it had been informed of eight cases, not six, in Pakistan.

Poultry outbreaks had earlier been reported in the area and slaughtering operations took pace, WHO said.

The cases involve several family members. The Health ministry confirmed two brothers died, but specimens were only collected from one. Another case has fully recovered the WHO statement said. The condition of the other patients and their relationship to each other were not immediately available today.

A WHO team was scheduled to arrive in Pakistan today and as expected to visit the affected areas to try to determine how the infections occurred and whether human-to-human transmission could have ocurred, Khalif Bile, the WHO represntative in Pakistan said.