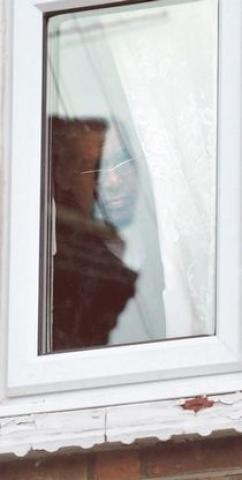 He does not want to talk to someone,and he doesn´t want to show that he is there.

His name is Naizghi Kiflu and he is the man who is responsible for that Dawit Isaak has spent over 8 years in Eritrean prison.

As Eritrea´s Information Minister,Kiflu planned and carried out mass arrests of opposition figures,journalists,priests and pastors in Eritrea in 2001.

Thousands of people were arrested and thrown in jail without trail.

Many live today in a world far from the peaceful and luxurious life that Kiflu are living outside London.

It´s a shame that Naizghi Kiflu can live an undisturbed life after what he has done.

But he shows no remorse.On the contrary,he brags about what he has done.

Kiflu is brutal and cruel,many people have lost their lives beacuse of him.

Many people has ´´disappeared´´ and many are still detained.

Filed under: World
Share Tweet Pin G Plus Email
previous article: Swine Flu – The pandemic has reached Asia, economies worldwide
next article: Old Media is dying, so what is to be done?