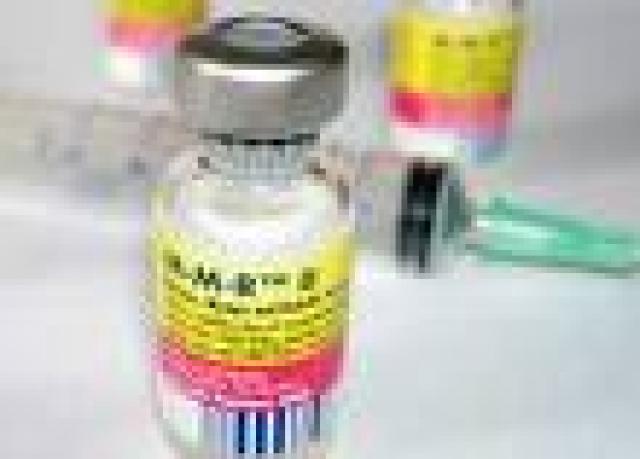 The WHO(World Health Organization) Report of the inquiry regarding  "Rubella" Vaccine Incident of Sri Lanka which caused the death of a Girl Student and Sicken another 29 Students in Southern Province  handover to the Health Minister Nimal Siripala De Silva yesterday(29).

Two WHO Doctors who are Specialized On Virology and Vaccines Dr.Madav Ram and Dr.Stephane Guichard conducted this Inquiry in  Matara District of the Southern Sri Lanka from Last Monday(23).They also recorded a statment from the Parents of the deceased Girl Student Pashala Hansani(12)who died after given the Rubella Vaccine on 19th.Twenty other Girl Students from the same school where Pashala Studied were hospitalized due to Aleergies they developed.

The Findings and Recommendations of the WHO Report  are due to announce at  the Press Briefing scheduled to be held tomorrow  in the Ministry Of Health.Meanwhile the Report of the Inquiry held on the Rubella Incident by the Team Of Epidemiologists alreadt handover to the Health Minister on Last Monday and a Special Inquiry conducted by the Special Investigations Unit of the Health Ministry on this regard is due to handover soon Ministry Sources said today.

Action on those who are responsible for the Incident will be taken After Examining these Three Inquiry Reports Ministry Sources stressed.