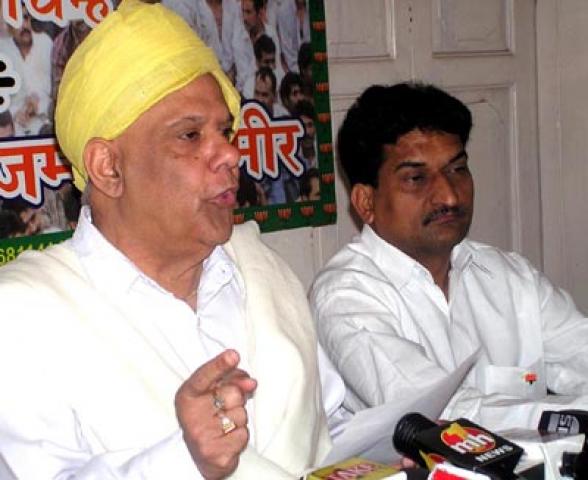 Expressing strong resentment over CBI’s clean-chit to Jagdish Tytler, the accused of 1984 riots, the J&K state BJP questioned ‘if Jagdish Tytler was not involved in 1984 riots then who was responsible for killing of innocent Sikhs’.

"The CBI’s Clean-chit to accused of 1984 riots Jagdish Tytler is a sheer mockery and injustice with the victims of 1984 riots", Khajuria said."

At the same time, he asked the Chief Minister Omar Abdullah to maintain the credibility of government, play fair role to ensure free and fair Lok Sabha elections in the state.

He however demanded immediate withdrawal of NSA against Varun Gandhi and condemned UP government for its politically-motivated decision.