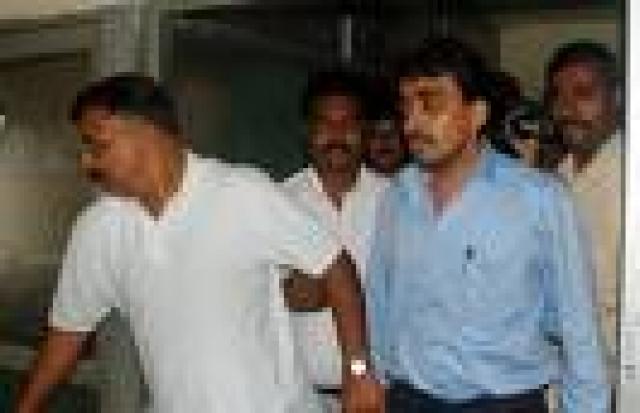 Wht is there behind the relationship between the Padma Priya’s case and the Atul Rao who is the childhood friend of her husband Raghunath Bhatt.

2 Days back he returned to bangalore and after completion of taking statements from the Atul Rao he left free instead of taking him into the custody.

As asked to comment on this issue the police officials telling that there are no charges of assault or the Kidnap on him by the Delhi Police and he was used just as a carrier to transport her to New Delhi on 12th.

On Thursday night he as admitted to a Private Hospital of the charge of having a Chest Pain. The Doctors admitted who are treating him that he is very much healthy now.

Even the Raghunath Bhatt files a complaint against he Atul why dont the Police registered an FIR on him?

Many questioned are rising on a common man why the Bangalore police are all depending on the Delhi Police, even the case of her missing with the Karnataka Government.