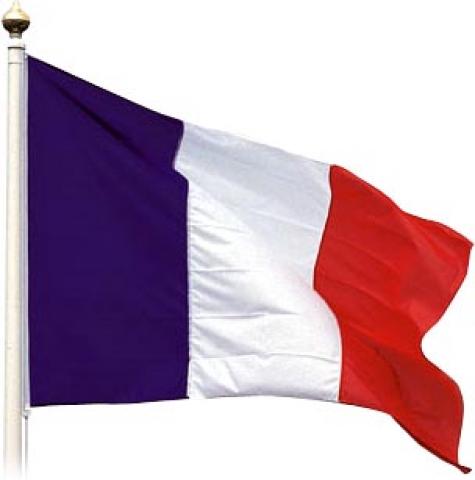 If you own a business in Canada, you face a unique situation that is quite different from what business owners in most other countries experience. While many nations are largely monolingual, Canada has two official languages — French and English. Whether you’ve spent your entire life in Canada or are planning on expanding your business to the country, properly accounting for both languages is essential. French translation services are the easiest way to get what you need — here’s why this should be a top priority.

This should be obvious to long-time Canadian residents, but may be a bit of a surprise to new business owners just bringing their company to Canada. Thanks to the Official Languages Act, which was passed in 1969, English and French are both official languages within the country.

Though this federal law largely only applies to official government offerings, individual territories also have laws that impact how businesses use these languages. French is an official language (which means that businesses must also provide materials in French) in Manitoba, New Brunswick, Ontario, and Quebec.

Failure to provide services in French in accordance with these regulations could result in fines and other penalties against your business. You’ll even need a French version of the name of your company!

Some provinces in Canada only have English as their official language, but this doesn’t diminish the importance of providing services in both languages. Customers will naturally respond better when you communicate with them in their native language. It shows that you prioritize their experience and wish to provide high-quality service to them. Failure to communicate in the local language could alienate a large proportion of your target audience.

Properly communicating with both official language groups in Canada shouldn’t merely account for linguistics. You should also consider localization — or the way that local culture affects the target market’s attitudes and decisions. After all, Canadian French (and the associated culture) is quite different from what you might find in France. By fully accounting for the cultural differences present in the region, you can ensure that marketing messages and basic services don’t create an accidental faux pas.

When put in proper perspective, making sure that your business caters to all major language groups of a country simply makes sense. You’ll be able to reach more people and provide better services to everyone who lives in your area, thereby ensuring a greater likelihood of lasting success.

Filed under: Business
Share Tweet Pin G Plus Email
previous article: 6 Reasons You Need A Corporate LMS
next article: Is There An Age Limit For Prom? Should There Be?