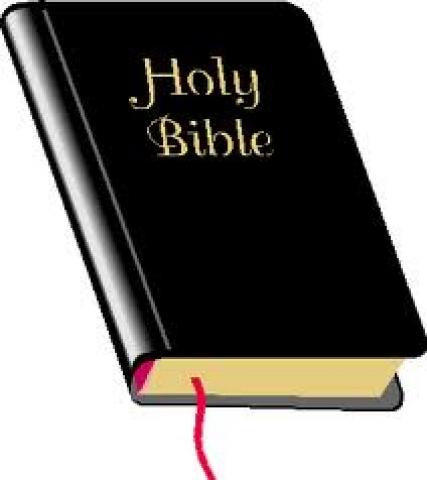 Since this appears to be controvercial week for Dave, why should I break the pattern today?

I’ll make this one short and sweet though, as I take another look into the errant doctorines and dogmatic teachings of the Roman Catholic Church.

Why is the Roman Catholic Church forcing errant doctorine upon its spiritual leaders and teachers priests and nuns?

Predominantly based upon the Holy Scripture of:

"And I say unto thee, That thou are Peter, and upon this rock I will build my church;"

This is so far from the truth, it is laughable. In the verse in Matthew, Jesus merely identifies Peter. It is ludicrous and capricious for the Catholic church to wrongly believe and wrongly teach that Peter is the "Rock" that Jesus refers to. Of course Jesus is referring to himself but the Catholic Hierarchy wrongfully chose to elevate Peter over Jesus.

The Roman Catholic Church also errantly through its doctorine when it dictates that its Priests, as well as its Nuns, be wifeless or husbandless and live a life of celibacy, yet to my knowledge, there is not one Holy Scripture, Old Testament or, New Testament, in God’s Holy Word, The Holy Bible, to substantiate this doctorine.

As a matter of fact, based upon Holy Scripture we can discover the real truth, and, the error in the Catholic Church’s thinking and doctorine.

"And he arose out of the synagogue and entered into Simon’s house. And Simon’s wife’s mother was taken with great fever; and they besought him for her. And he stood over her, and rebuked the fever; and it left her: and immediately she arose and ministered to them."

Here we see that Simon, or Peter, as Jesus named him was a married man, in other words Peter had a wife.

From this account one must ask one’s self then:

Since Peter, whom the Catholic Church names as its first Pope and leader was a married man, then where is the sense behind the Catholic Church dictating through its doctorine that all priests be wifeless and be forced to live a celibate life, and also pass it on to the devout women the Nuns, too.

The only legitimate excuse that the Catholic church has for this request of their priests and nuns is the fact that the church at its discretion on a whim, orders its priest and nuns to move from place to place and this might be a little difficult and upsetting for its devout.

There is no other religion that demands this of its leaders.

Filed under: Lifestyle, World
Share Tweet Pin G Plus Email
previous article: Simplify the revalidation procedure of LPG connections: Abass
next article: Your Immortal Spirit, What Is The Truth?