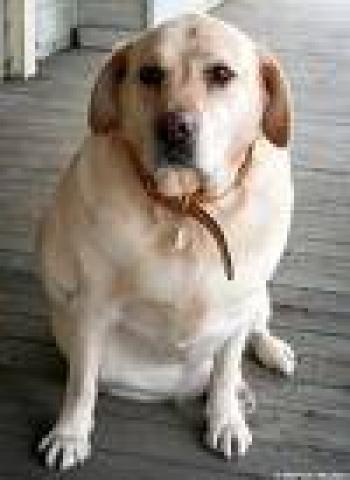 If you are in an American ranch, you may have the first –hand experience of how the ranch-hands train a wild horse. They call it `breaking’ the horse. The horse broken or initiated into carrying load on its back, man and material, then becomes docile and accustomed to its burden. But before this situation, at first, the horse would not take a rider on its back, and if there is anybody on its back, it would jump and fume, and do all that is possible to throw the rider off.

The experienced holds the bridle tightly in his hand and keeps his balance, no matter now kicking the horse might do. Ultimately, the horse is broken in, and does not jump or kick any more. The horse obeys and does not object to carrying anybody or anything on its back.

The most similar kind of `breaking’ has to be done on the dog. The first and foremost thing is that the dog is to be forced to realize who the master of the house is. The dong has to be taught that he is no longer in the wild so as to do anything and everything according to his whims. He has to obey the wishes of his master. He has to maintain discipline.

There are also to be restrictions on him in matters of sex, food and attending to calls of nature. By and by the dog gets used to the routine. The dog trades independence in exchange of case and comfort. He does not have to seek food, does not have to seek shelter; even the master fixes his mates at times, his ailments are taken care of.

Once frightened, they do not man’s rationality or determination to conquer fear, to override adversities. Tigers have been known to have fled in the face of headlights or even to have shaken with fear seeing any strange object like the scare-crow and so on.

Animals may attack out of confidence or out of retaliation or vengeance. If you can eliminate these particular situations, your dog may not attack you at all. To lower or to get the better of a dog’s confidence, the trainer has to show greater confidence and mental strength.