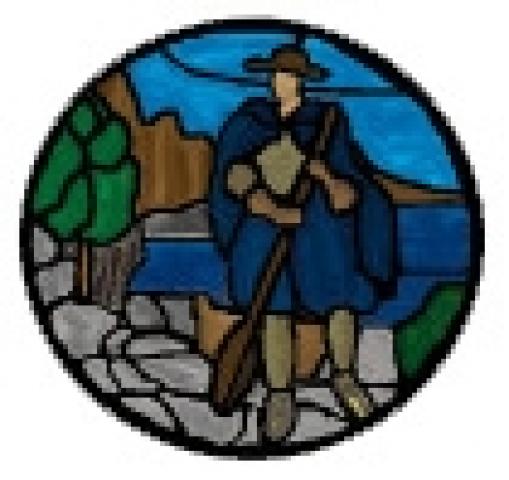 For the first time ever, I am voting against the proposed $40M budget of the Dobbs Ferry Free Union School District.  My NO vote is a protest against rising benefit costs, especially pension costs.  I understand that pension policy is set in Albany, not in Dobbs Ferry, but I have run out of ways to express my frustration.

The only really significant increase in the the school budget this year is pension costs.   They increased in one year by $1M of 37% or $800 per student.

Our elected officials in Albany, Andrea Stewart-Cousins and Tom Abinanti, will point to Tier VI pension reform which was passed in 2012.  But Tier VI doesn’t  solve the pension cost explosion.  Instead, It perpetuates a failed concept:  defined benefit plans as an entitlement.  Our Democratic representatives need to change the political dialogue from entitlements to social nets.  Defined pension plans should only provide a pension floor — an income stream that protects the participant from living below the median income of the surrounding community.  Everything above that floor should be provided as a defined contrbution plan paid with current cash, not accruals and assumptions.  That is the way Social Security works in combination with an IRA.

The current system of defined pension plans was designed by corporate executives to shift employee costs from the present to the future.  Better to give a pension promise than a cash wage increase.  Defined pension plans increased near-term executive bonuses at the expense of the long-term viability of the corporation.  Since most businesses survive less than the term of the pension promise, executive reasoned that a significant potion of the defined pension promise would not be paid.  The General Motors bankruptcy is a case in point.  In the GM bankruptcy executives lost their pensions in excess of median income or about $50,000 per year.  This is because ERISA, a 1974 Federal law that protects private defined benefit plans, has as its guiding principal a Federal guarantee of defined pension payments only up to the median income level, and no more.  This is an example of a social net, in juxtaposition to an entitlement.

For example, life expectancy assumptions that underestimate longevity because they are based on backward looking data.  Investment assumptions as high was 10% per year based on academic studies instead of real investment return data.  Salary and inflation escalators that are low-balled.   All of these faulty assumption lead to chronic underfunding.  Private defined benefit plans are said to be underfunded by $500B and public sector funds somewhere between $1T and $3T.

Whether the underfunding is private or public, filling the gap will always fall back on the taxpayer.  And that is why taxpayers have to vote NO and force a change in pension policy.

In the case of New York, it is time to take decisive action,  We need to collapse all the current pension tiers in a new TIER VII that caps defined pension benefits at median income.  All benefits above the median income level would need to be handled by cash contribution to plans like 401K’s and IRA’s.  We need to change defined benefit pension promises from an entitlement to a social net.

Collapsing the current pension tier into a new tier will require the State to pay cash lump sums to current beneficiaries to make up  the value difference between the old tiers and the new tier.  These cash payments would be significant but they would be a one-time event that could be managed.

It is also likely that collapsing the old pension tiers into a new tier would violate the Contract Clause of Article 1, Section 10 of the US Constitution, "No State shall enter into any … Law impairing the Obligation of Contracts".   But a constitutional challenge to such a contractual reset/retrade would be positive because in the process the public would be educated about the failing of the current pension system.

The country has a choice.  Fix the problem one painful bankruptcy at a time or make a major policy change.

That is why I am going to vote against a school budget for the first time in my life.