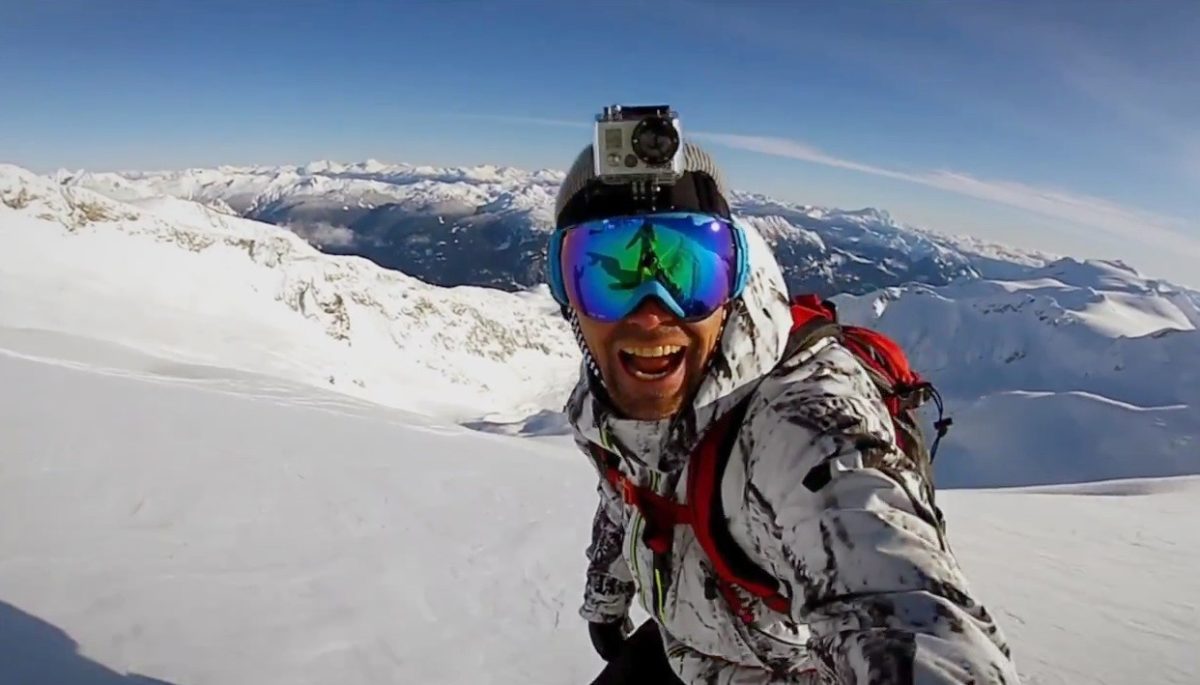 GoPro is counting on the French technology to strengthen their positions at the growing panoramic video market. American enterprise has recently acquired Kolor, a virtual reality start-up that was founded in 2004 in Chambery, Savoie. Kolor specialises in producing cameras and software that allows to take 360° panoramic videos and to create virtual tours. The company is headquartered in Savoie, France and has 26 employees. Kolor has developed a specific know-how in combining multiple photographs or videos to create a “spherical content”. 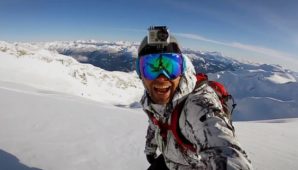 In 2013 Kolor recorded a consolidated profit of 2 million euro; in 2014 – a net profit of 7100 euro and about 2 million euro in revenue. In the meantime, GoPro recorded the second highest sales in the company’s history in the first quarter 2015. The company made earnings of $16.8 million on $363 million in revenue. In total, GoPro sold 1.3 million capture devices during this quarter.

Commercial hardware and software produced by Kolor allows creating videos of landscapes and cities that can be explored with a smartphone, special video player, or a virtual reality helmet. Kolor collaborates with other companies to create a prototype of a spherical television set that will allow to watch 360° videos. Adidas and Dubai360 are among its clients.

The news about acquisition went along with a release of a 4K, 360-degree video shot with GoPro camera to showcase Kolor’s software capabilities.

“We are excited to welcome Kolor to GoPro”

“We offer a unique opportunity for amateurs and professionals to get access to our cutting-edge technologies. We also have all the resources needed to create what we call the next digital revolution: the immersive media,” – states Alexandre Jenny, a co-founder of Kolor together with Lionel Laissus. After acquisition, he was made a Senior Director of Immersive Media Solutions at GoPro.

“We are excited to welcome Kolor to GoPro,” said Nicholas Woodman, GoPro’s founder and CEO. According to him, production of virtual reality content is largely done by professionals and advanced who are combining six or more GoPros using 3D-printed rigs to capture incredible content, and then stitch the videos together using Kolor’s software. In the future, it might well be possible that more and more fantastic content will be produced using GoPro products and as it would be easier for professionals and “prosumers” to do that, there’s going to be a natural trickle down desire at the consumer level where people are going to want to capture this type of experience for themselves. “I think that because the consumer is already looking to GoPro as an enabler of self-capture — the type of content we’re known for today — it’s only natural to think that they look to GoPro for virtual reality, personal virtual reality spherical content capture solutions in the future. And I think we’re well-placed to be a leader in that area.” – said Nicholas Woodman.

In the virtual reality market, GoPro and Kolor will be competing against much bigger companies. For example, Google has already offered free online software to create interactive virtual reality photos that can be integrated into Google Maps. The company also has its own virtual reality platform: Google Cardboard, in order to help developers create more virtual reality experiences. In March, Facebook announced that it would support spherical videos on its News Feed and plans to incorporate them into Oculus.