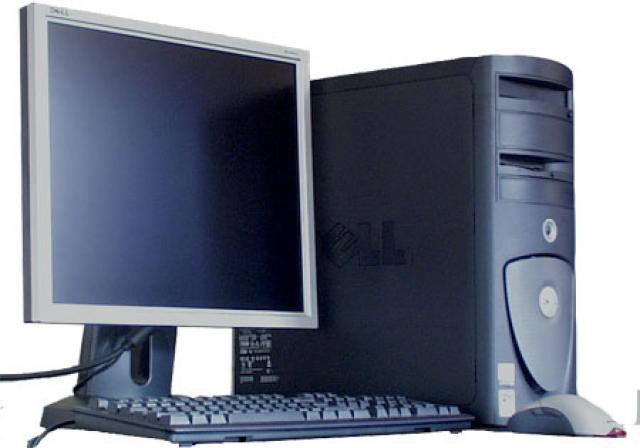 A slowly-operating computer seems to be a universal problem. A computer might operate just fine for years, and then suddenly, it slows to a turtle pace. This is frustrating, to say the least, but it’s not a problem that you have to live with. Understanding why it’s running slowly can help you employ a solution.

The Problem: You have a virus

This is one of the most common reasons that your computer will slow down, usually very suddenly. If it was working fine one day and then becomes as slow as a snail the next, you probably picked up malware or a virus.

Malware, viruses, and other bugs are typically part of hacking attempts involving the transmission of spammy links through emails and online messages. If you click on one, it can download malicious code that puts your information at risk. The virus will hog your computer’s resources while it gathers your private information, making it difficult to perform other tasks.

It’s typically more useful to employ a computer cleaning software designed for your operating system. You’ll use different software to remove a virus from your Mac than you will from your PC, but it should do the trick and get your device back to its optimal running speed.

The Problem: You’re running out of storage space

Although your computer’s hard drive is large, it does have a limit. The more files you add to it, the more it will impact your computer’s performance. Before long, files will take minutes to load, and your computer will crash unexpectedly because you’re asking it to do too much.

The Solution: Do some spring cleaning and use cloud storage

The same software that you use to remove a virus from your Mac will probably clean out old files that you don’t need any more as well. Otherwise, you can manually remove files that you no longer need.

After you’ve deleted old files, use the cloud. Cloud storage applications like Dropbox, Google Drive, and iCloud Drive store files online rather than on your hard drive. Most cloud applications are just as secure as your computer, but do your homework to make sure you feel comfortable saving your information on a certain platform.

The Problem: Your software is out of date

Software developers don’t wait until their products are perfect to release them. Instead, they release software patches and updates to fix security vulnerabilities and make them fit to run on the latest operating software for your device.

When you fail to install the latest updates, the applications often slow because the older versions are no longer supported by the developers. Many apps and programs today will refuse to open if you don’t update them first.

The Solution: Just update your programs and apps

It’s pretty simple to hit the “update” button on your computer at least monthly in order to keep your programs running in tip-top shape. However, if you’re forgetful, you can always set your programs on auto-update, so you don’t have to think twice about it.

The Problem: Your broadband is too slow and your bandwidth is too small

Often, you blame slow operating speeds on your computer when it’s actually your internet provider causing problems. Broadband is the minimum speed at which information can transfer across your internet connection and bandwidth is the speed of data that’s available. If both are insufficient for your needs, your internet browsing will be sluggish.

The Solution: Call your internet provider

First, double check that the problem is the internet. If non-internet platforms run just fine, but your browser takes forever to load, it’s probably a bandwidth and/or broadband problem.

Then, call your internet provider about optimizing bandwidth and broadband. Sometimes, the issue is a simple fix. Other times, you must increase your internet package or switch to fiber optics to enjoy faster speeds. It’ll cost more, but at least your computer will run normally again!

The Problem: Your computer is too old

Technology is advancing at a rapid pace, and your old devices might not be able to compete. Your computer might be in good working order, but if it’s 10 years old, it’ll have a hard time processing the latest software updates that you’ve probably downloaded.

The Solution: It’s time to buy a new computer

You can always try any of the above tactics for speeding up your computer, but more likely than not, the solution lies in getting a new computer. Many older computers are built with a tough outer shell that keep them working, but the ram and hard drive simply aren’t equipped to handle the latest operating technologies. When all else fails, bite the bullet and upgrade!

Filed under: Technology
Share Tweet Pin G Plus Email
previous article: Research Shows Older Adults Benefit From Meditation and Mindfulness
next article: A Complete Guide to Make the Most of Your Trip to Columbia