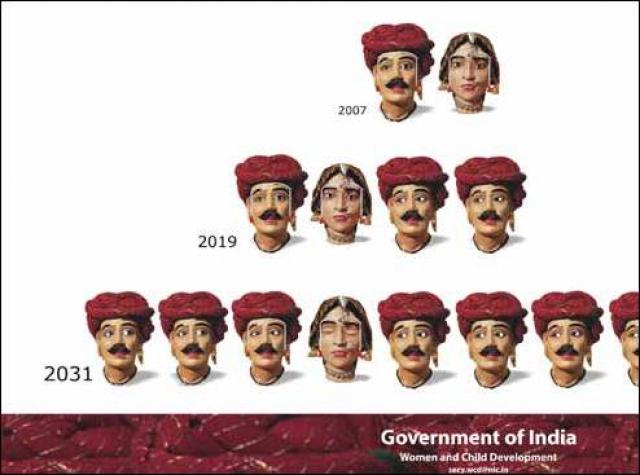 The cultural preference for sons rather than daughters has skewed sex ratios in India.

More than 10m female births in India may have been lost to abortion and sex selection in the past 20 years, according to medical research.

In most countries, women slightly outnumber men, but separate research for the year 2001 showed that for every 1,000 male babies born in India, there were just 933 girls.

In cases where the preceding child was a girl, the ratio of girls to boys in the next birth was 759 to 1,000.

On a Survery, many of the families told a truth, that the next generations of thier successors will continue only with the boys bt if comes to girls they have to face burden by the time they celebrate the marriage by giving a lots of amounts in the name of dowry.

It is better to see now a days some of the families are rejecting to kill the girls which are not still take birth because as they are educated and feel whether it is the boy or a girl as the same.