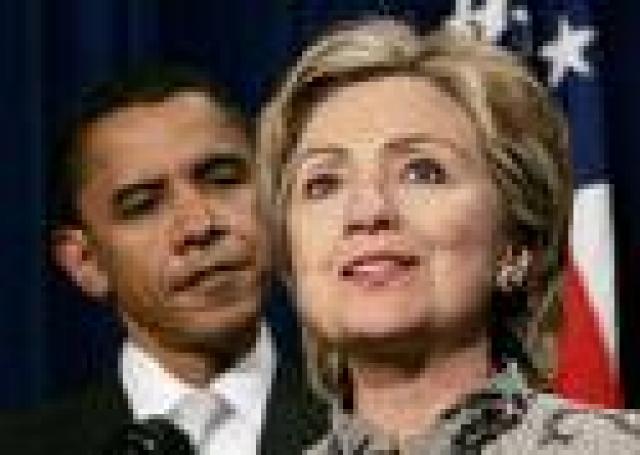 If indeed there is an offer from President-elect Barack Obama for Senator Hillary Clinton to consider the Secretary of State post, it is to her best interest to accept the offer now.

First and foremost, Senator Hillary Clinton is hopeful that she may still become the first woman president of America. All she needs is another four years of preparation for that coveted post. One of the issues that came up during her campaign is precisely her lack of high profile executive preparation. Although she has held executive positions in the private sector before becoming the first lady of the United States, she definitely needs a real exposure in the government bureaucracy. And one of the best and appropriate experiences that she would need will be in the area of foreign policy.

Like President-elect Barack Obama, Senator Hillary Clinton has enough preparation and knowledge of legislative work having been a New York Senator for many years. Serving the government as Secretary of State will give her so much exposure in foreign policy, not to mention the opportunity of meeting and bonding with world leaders.

Senator Hillary Clinton has so much in store for her once she accepts the Secretary of State post. Her husband, former President Bill Clinton will come in handy with his vast experience in foreign policy and governance. The former president can also provide the needed support and valuable advice in dealing with foreign governments.

What will complicate the situation in the event that Clinton accepts the position is how they can pursue their individual careers without being subjected to public scrutiny especially with regards to the former president’s lucrative speaking engagements and deal brokering in many parts of the world?