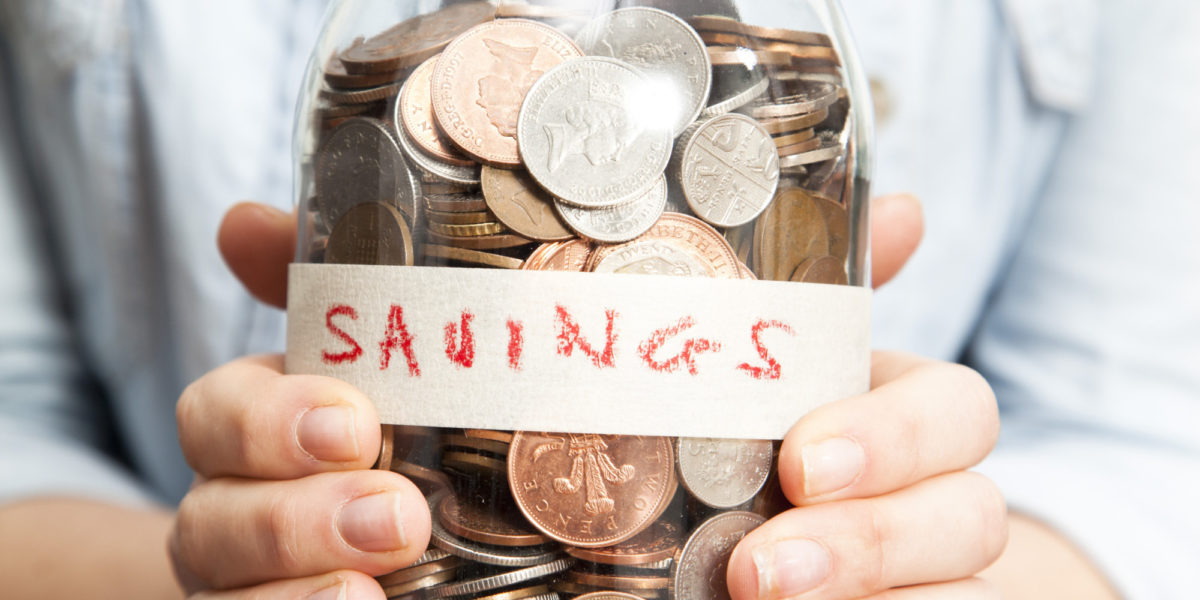 Bad things happen. What’s more, bad things tend to happen at the most inopportune times. Which, of course raises the question, when is an opportune time for something unfortunate to occur?

After all, the only thing worse than having a mishap is having one and being unable to afford to deal with the consequences of it. Far too many people are one paycheck away from being bankrupt these days.

This is why you need an emergency fund.

One of the most devastating occurrences for any family is the loss of the primary breadwinner’s income. Experts recommend having three to six months of expenses set aside to deal with such an instance. However, today’s typical unemployment length lasts an average of 40 weeks! Given it’s better to have and not need than need and not have, setting your target amount for the longer possibility is a smart play.

As much as we hate to think about it, an accident can come out of nowhere and leave us disabled for months on end. Yes, the odds are slim, but the possibility does exist and if you don’t have any cash put away to help defray the associated expenses, you could wind up in a very tough spot.

There are basically two types of homeowners; those who have encountered unexpected repair bills and those who will. Whether it’s a leaky roof or a burst water pipe, you’ll need some cash set aside to deal with it.

Otherwise, you’re going to have to go into debt to recover, which will make the problem even more costly.

Speaking of debt, building an emergency fund is going to be difficult if you have a lot of it. This is especially true if your debts are already commanding the lion’s share of your income. Consulting with a firm like Freedom Debt Relief can help you find ways to get your situation back on track.

The IRS caught a lot of Americans off guard when 2018 tax liabilities were higher than expected. People who had been getting refunds for years suddenly found themselves owing. As a result, they had to either come up with the money or work out a deal with the IRS to make payments.

Having an emergency fund in that instance would have been a real blessing. Yes, an IRS payment plan is easy to get. However, in so doing, you’ll pay even more and run the risk of winding up on a treadmill. Paying the following year to cover a previous year could leave you short for the subsequent year. This can lead to a cascading situation in which tax bills become a permanent line item in your monthly budget.

A Death in the Family

Let’s take it one step further though. What happens if you’re called upon to help with the funeral costs? These days, an inexpensive one can easily run $10k. At the risk of sounding insensitive, should the death of a close relative also mean the death of your financial situation?

While all of the above seem to be different reasons why you need an emergency fund, they’re really all the same. If you don’t have one, you’ll probably be driven into debt to deal with the manifestations of each of those situations.