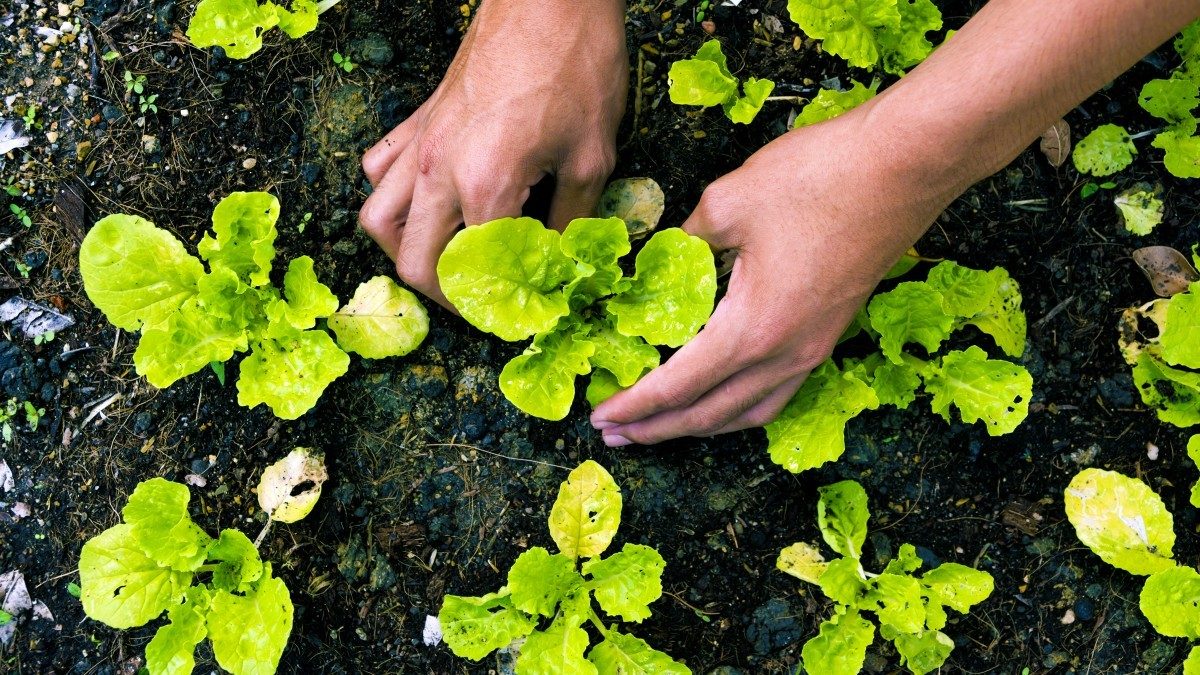 If you’ve lived with your grandmothers, you’ll come to appreciate their acute sense of observation – we aren’t the ones eating the food; it’s the food that’s eating us up. Come to think of it, it does hold a lot of weight – the eatables we buy today are laced with ‘modern’ chemical ingredients and preservatives. So essentially, we eat bleach in breads and pastas, which we also use it to clean our clothes. Funny and worrying at the same time!

Is there a solution to it? Yes, there is, and it is called ‘Organic’ eating. However, navigating through the maze of the organic food world can be confusing. There is a lot of confusion surrounding organic foods and their health benefits, so to help you understand what the term actually means, here’s a simple explanation and a few additional things you should know about following an organic diet:

So, what does organic actually mean? 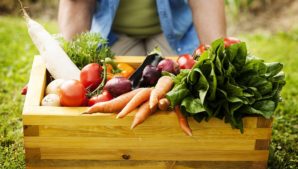 Organic food is any produce or ingredients grown sans the harmful farming techniques; it is grown without the use of any synthetic chemicals or genetically modified components. 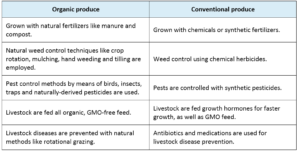 The way our food is grown can have a major influence on our overall health and of course, the environment. Organic foods often contain more beneficial nutrients like antioxidants and people who experience allergies due to certain foods or preservatives often find their symptoms subside as they switch to the organic counterparts of the food they usually eat. 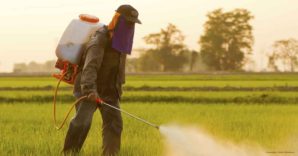 Organic produce is known to have fewer pesticides

Chemicals such as herbicides, insecticides and fungicides are a core part of conventional agriculture and residues of these chemicals tend to remain on and sometimes in the food that reaches us. However, organically grown food doesn’t contain preservatives that make them last longer, which is a reason it looks fresher. 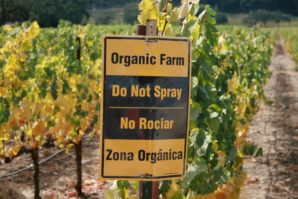 Organic farming is good for the environment

Organic farming practices are helpful in reducing pollution, conserving water, increasing soil fertility, reducing oil erosion, and using less energy. Also, no use of pesticides is also safe for birds and animals that might be round the farms, as well as for people who live close to such farms. 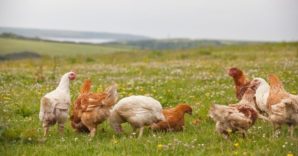 Since they aren’t fed any antibiotics, growth hormones, or byproducts, organic animals are in good health and have a reduced risk of mad cow disease. Moreover, organically raised livestock is given more space to move around outdoors, thus playing its part in raising animals the right way. 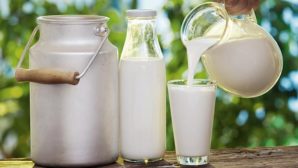 Organic milk and meat have higher nutrient content and richer consistency. In fact, nutrients such as omega-3 fatty acids can be up to 50 percent higher in organic meat and milk when compared to conventional produce. 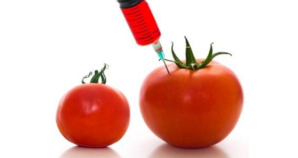 Genetically Modified Organisms are genetically engineered, modified food items whose DNAs have been altered to produce better results. This is done most commonly to make the produce resistant to pesticides and insecticides.

With the growing trend of organic food, more and more people are adopting organic lifestyles every day, and businesses have gone organic too. In fact, there are so many restaurants out there that are introducing organic food in their menu, and it’s only a matter of time before it becomes commonplace. 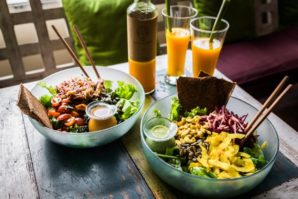 And now that we know organic food has so many benefits, why not go organic? The dining scene is changing and so are preferences. In that spirit, you too should catch up on some sumptuous yet healthy food at the following restaurants:

No preservatives and organic veggies give you the full right to hog without any guilt. Plus, Clicktable has you covered with great discounts, ensuring that your treat is even more memorable.