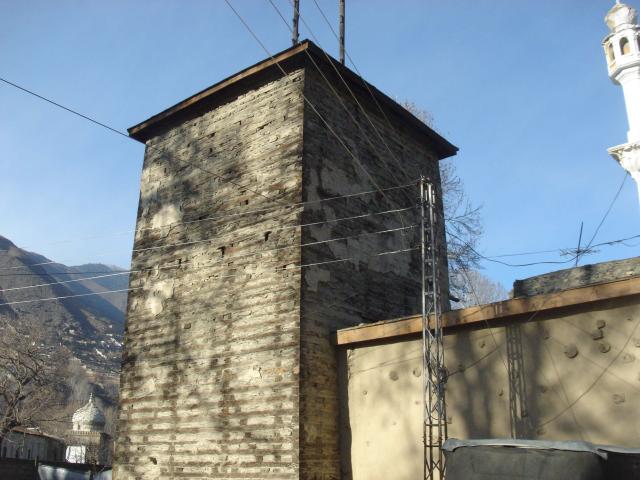 CHITRAL: Wife of former Mehteri Chitral (Ruler of Chitral state) his highness Saifur Rehman late passes away at Islamabad. Her corpse was carried to Chitral and her funeral prayer was held at Shahi Fort Chitral which was attended by a large number of people belonging to all walk of life. She was laid to rest at Royal Graveyard) Shahi Qabristan Chitral. She died in the age of 80 years. She was mother of Shahzada Shujur Rehman sister of former Ambassador Hameedullah Khan sister in law of senior Minister Rahim Dad Khan and grand mother of Shahzada Amanur Rehman. She was daughter of Asmar Khan and was known as Drosh Hunza. Her spouse former Mehtari Chitral Saifur Rehman ruled Chitral state from 1949 to 1954 who was died in an air crash at Lawari top in a Pakistan Air force plan.