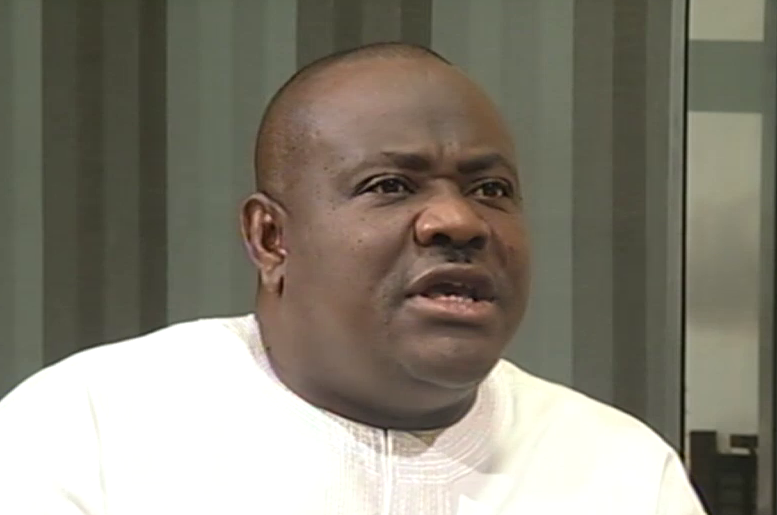 The Rivers State Chapter of the All Progressives Congress (APC) has said Chief Nyesom Wike of the Peoples Democratic Party (PDP) is spending his last days in office as Governor of Rivers State.

The party was reacting to the statement credited to PDP National Publicity Secretary, Chief Olisa Metuh, who was quoted as saying about the failure of PDP and INEC counsels to appear before the Rivers State Governorship Election Petition Tribunal on Friday, September 18: “Even if our lawyers and witnesses didn’t appear at the Rivers Tribunal today and the remaining days, it doesn’t stop us PDP from winning at the judgment. But should we fail at judgment, we shall win even above 1.5 million votes in Rivers State re-run Governorship and other elections.”

Rivers APC in a statement issued Monday in Port Harcourt and made available to NF-Reports by its Chairman, Dr. Davies Ibiamu Ikanya, dismissed Metuh’s position as mere day-dreaming.

The party said: “While we do not wish to comment on the likely outcome of the current sitting of the Rivers Guber Election Tribunal since the case is sub judice, we find Chief Metuh’s position laughable because the evidence before the tribunal indicates that Chief Wike is spending his final days in office as Rivers State Governor. Just like PDP, we as a political party are equally eagerly looking forward to a re-run of the Rivers State governorship election. Contrary to the empty boast of Metuh that PDP shall win even above 1.5 million votes in the envisaged re-run elections, we make bold to tell him that PDP died in Rivers State the day former Governor Chibuike Amaechi in November 2013 led all those who mattered in the party to join the APC and take a front seat in the vanguard for Nigeria’s political emancipation. We are convinced that our candidate, Dr. Dakuku Peterside, shall win the expected re-run guber polls with a landslide as he has the full support of the good people of Rivers State.”

Rivers APC sympathised with Chief Metuh in his tasking new role as an unprepared spokesman of the opposition, telling him to prepare for a big shock as Wike can never be elected by the Rivers State people in any free and fair election devoid of violence, killing and rigging as Rivers people do not only know him but also know what he stands for.

“Instead of dreaming of winning the envisaged re-run election, we expect him (Wike) to explain to the world how he intends to defend the over 100 Rivers people that were murdered to install him as Care-Taker Governor of Rivers State by greedy INEC REC, Dame Gesila Khana, and other corrupt INEC officials who cannot defend their immoral and illegal actions of 1.5 million acclaimed voters is bigger than 273,000 accredited voters in the Register.