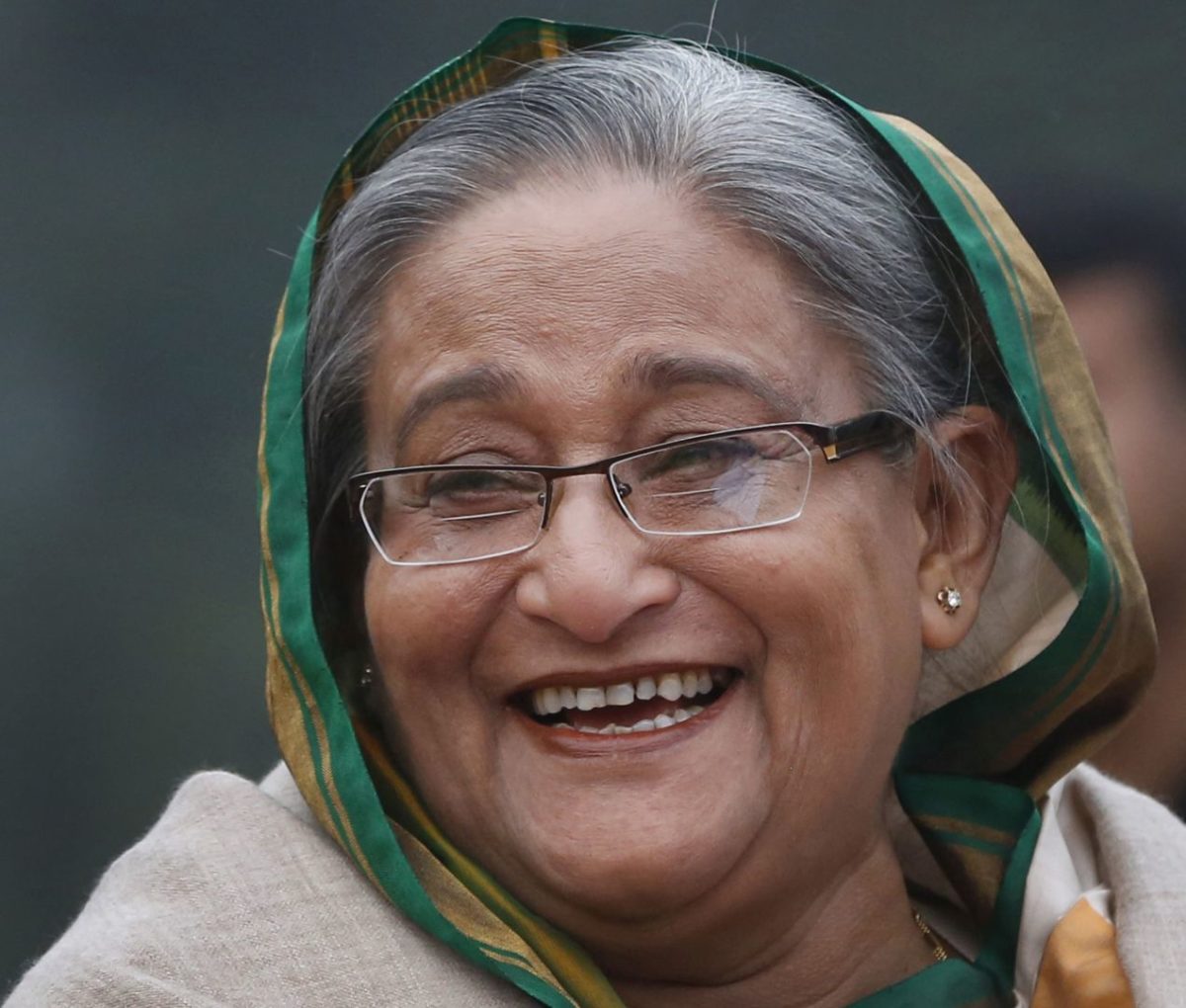 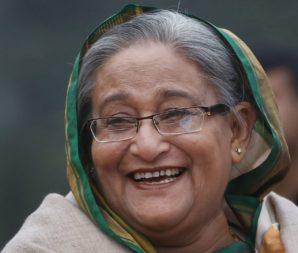 At a meeting with then US ambassador William B Milam on July 10, 1991, Awami League President and then opposition leader Sheikh Hasina spent a considerable amount of time explaining why the party’s call for socialism was really not/not a call for socialism.

Hasina said she personally had no sympathy for socialism, that she knows that it is a failed system, everywhere. She said the only prescription she wanted was how to help the Bangladesh people develop economically.

However, the fundamental principles mentioned in its party charter contains the word “socialism.”

“The fundamental principles of the Bangladesh Awami Leagues shall be Bengali Nationalism, Democracy, Secularism or in other words ensuring freedom of all religions as well as non-communal politics and Socialism, that is to say-the establishment of an exploitation-free society and social Justice.”

The government under Prime Minister Sheikh Hasina’s leadership in June 2011 amended the country’s constitution, known as the “15th Amendment” when 54 clauses were revised or incorporated to give it a look similar to the original one of 1972 when her father, Bangabandhu Sheikh Mujibur Rahman was in power.

The preamble of the new version states: “Pledging that the high ideals of nationalism, socialism, democracy and secularism, which inspired our heroic people to dedicate themselves to, and our brave martyrs to sacrifice their lives in, the national liberation struggle, shall be the fundamental principles of the Constitution…”

The disputed government under military ruler Gen Ziaur Rahman had revised this part of the constitution and dropped “socialism” and “secularism.”

The present situation of the citizens’ fundamental rights truly reflects that the Hasina administration is pro-elite, pro-business and pro-investment. Media reports also suggest that the government continues to favour businesses – good or bad – to grow unabated, evade taxes, fines and punishment.

Under the current policy, the Awami League-led government will certainly fail to establish “an exploitation-free society and ensure social justice.”