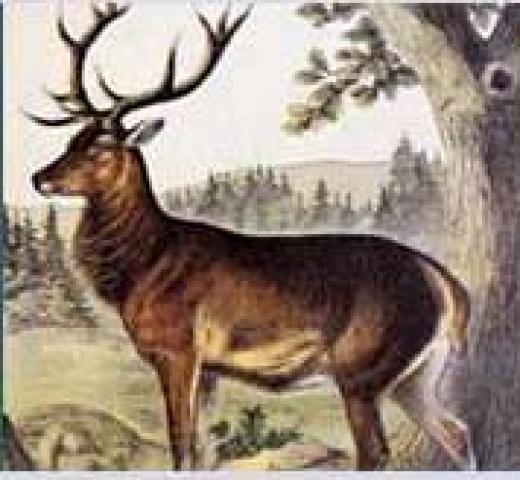 , March, 08 (Scoop News)- J&K Minister Shabir Ahmad Khan today said that the Wildlife Department has started survey of Hangul all over the in collaboration with the Wildlife Institute of India, Dehradun, and Wildlife Trust of India besides some research and academic institutions. This survey will indicate the distribution and trend of population of Hangul in the relic habitats apart from ascertaining the current population in Dachigam National Park Srinagar, adding that it will be useful in planning for the execution of Hangul Conservation Plan.

Shabir Ahmad Khan while replying to Half-an-Hour discussion initiated by  M. Yousuf Taing in the Legislative Council today said that the Government has also prepared a Species Recovery Plan, for conservation of Hangul through the Wildlife Institute of India, Dehradun at a cost of Rs. 22 crores. The plan to be completed in five years, has been submitted to Union Ministry of Environment and Forests for approval. He said the main objective of the plan is recovery of the declining Hangul population with focus on restoring the shrinking habitat range of its species.

The Minister said a project proposal for Rs. 1.47 crore has already been submitted to the Centre for establishing Conservation Breeding Centre for Hangul at Dardwordi Kangan for inclusion in next year’s annual plan of operations. He said one more Conservation Breeding Centre for Hangul is being established at Shikargah, Tral. He said the Central Zoo Authority (CZA) has approved Rs. 1.76 crore for the conservation of the Hangul to the State. He said under the project, Rs. 42.50 lakhs have been received and construction of one paddock (closure), one trauma centre and one dispensary have been completed. He said the for the release of IInd installment MOU has to be submitted to the Government and as and when the MOU is received by the CZA the, IInd installment of Rs. 10 lakh will be released by CZA which will help in making the project functional.

The Minister said that Department of Wildlife Protection ,in collaboration with Wildlife Institute and other agencies, has been regularly monitoring the Hangul population in and its adjoining areas. He said the estimated population during the last census of Hangul in Dachigam and adjoining areas indicated a positive trend. He said the Hangul population in 2004, in the said park had been estimated at 197, 153 in 2006, 127 in 2008 and 175 in 2009.