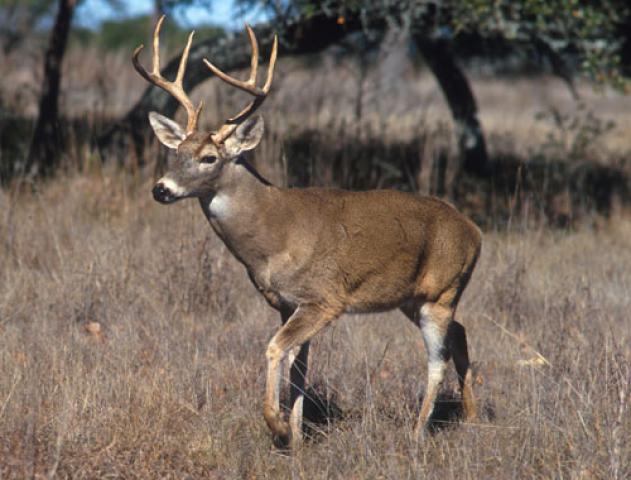 Spotted deer, recognised by the state government, has been facing various ailments during summer due to lack of salt having iodine content in its diet.  There are thousands of spotted deer in the Kinnerasani wildlife sanctuary covering 635 sqkms touching the A.P.towns of Paloncha, Kothagudem and Yellandu in the district.  The spotted deer used to fall unconsciousness because of reduction of salt content. Like human beings, wildlife also requires salt for sustenance and the deer usually gets salt by consuming various leaves available in the forest.

But, leaves having salt content are not available during summer and it causes problems to the spotted deer. District incharge conservator of forest, Mr S.M. Selvaraj said, “It is a fact that spotted deer in the forest have to face several ailments due to salt reduction.” He said they are placing salt rocks weighing two to three kgs near the water resources and hanging them to the trees. He said the spotted deer go to the water, would lick the salt and get strength.

Apart from the spotted deer, panthers, bisons and bears have been facing water problem during summer.  The conservator said the animals used to enter the habitations searching for water.  The presence of panthers, bears and other wildlife was witnessed in various districts, including East Godavari, Karimnagar, Nizamabad and Vizag.

Keeping the issue in the view, the state government evolved an intensive action plan to protect wildlife in various forests of the state. The district officials evolved an action plan worth Rs 80 lakh to provide facilities to the wildlife in the forests of Bhadrachalam, Paloncha and Gundala.  Mr Selvaraj said that water tubs would be placed at the places of wildlife movement. The higher officials in the forest department even asked the conservator of forests of various districts to give suggestions to protect the wildlife in the state.