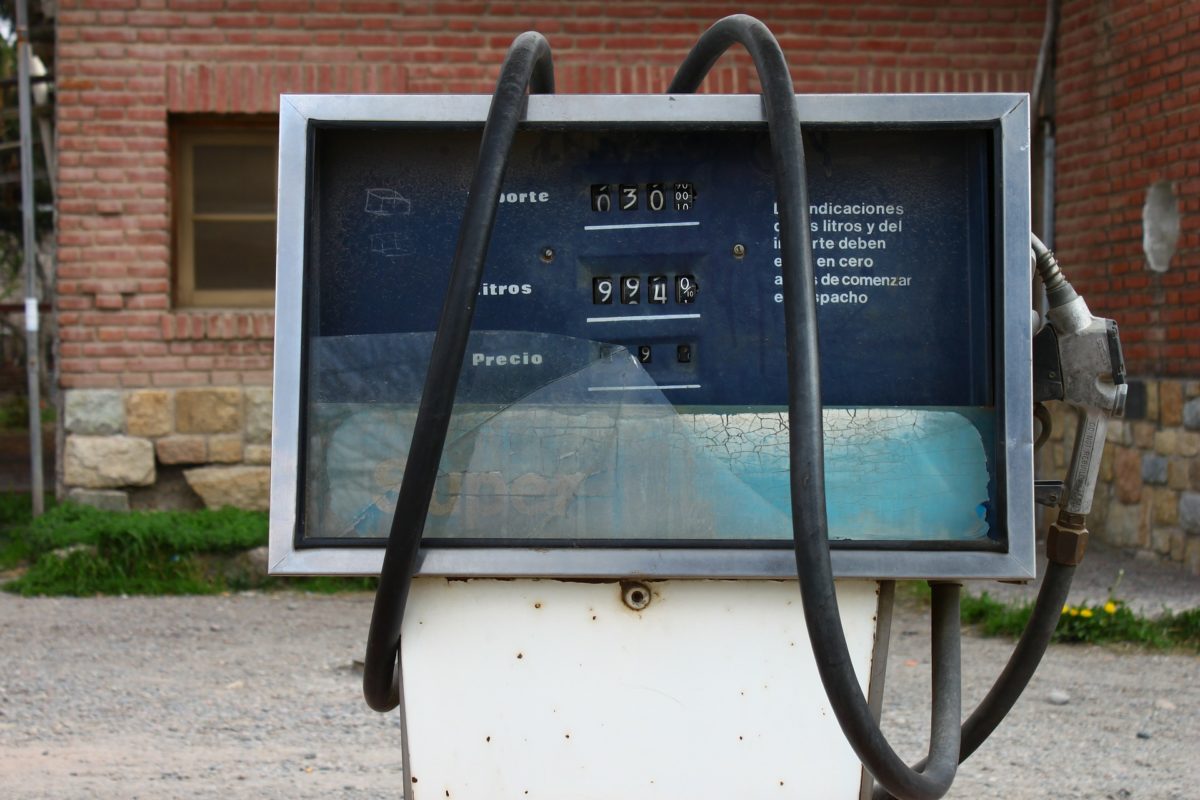 In December 2015, 196 countries came to an agreement to address the planet’s most pressing challenge – climate change. The overriding goal was to figure out just how to make certain that average global temperatures do not increase 2ᴼ C more than what they were before the industrial revolution began to emit carbon fuel waste into the atmosphere. This specific temperature goal was set because environmental scientists say any temperature above that will have irreversible effects- major weather condition changes, sea level rises that will be catastrophic, and the extinction of substantial plant and animal life.

Can We Do This?

The only solution is to significantly reduce the use of fossil fuels – those fuels that send those heat-trapping emissions into our atmosphere (i.e., methane and carbon dioxide). To achieve this goal, all 196 countries agreed to reduce their emissions on a schedule they will set and report on. And the wealthiest nations have agreed to provide the aid necessary so that developing nations can skip over the use of fossil fuels as they grow their economies. Another sub-goal, in order to stay below that temperature cap, is to reduce man-made emissions enough by 2025 so that forests and oceans can absorb them.

The question remains: can we do this? Can all 196 countries follow through on their commitments? The answer is this: they can, if alternative fuels can be developed quickly enough, brought to market, and sold at reasonable prices. A tall order.

Of course, we understand sun, wind, and water as sources of power. In this sense, they are fuels. Fuel is scientifically defined as stored energy that is stable and that can also be moved to the place where it needs to be used.

Throughout the 20th century, fossil fuels ruled. Toward the end of that century, we got the warnings – some of them pretty dire – from climate scientists. And on we went, using those fossil fuels as much as before. And added to their use by developed countries, developing countries began to use them too, especially coal.

Finally, as we got into the 21st century, people got a bit more serious about greenhouse gases and began to look for alternative fuel sources, in addition to wind, solar and water. From this work and research, there are a lot of alternative fuels being researched and developed. The terms biodiesel, bio-alcohol, electricity sored in batteries and fuel cells, vegetable oil, propane and some other bio-sources. Some of these alternative fuels are already available at gas stations, specifically biodiesel and ethanol.

Biomass fuels use living but mostly dead biology material. Some of these are:

Right now, transitioning to non-fossil fuel is expensive, not just the fuel itself, but, as well, the re-tooling of auto manufacturing, the storage, and the transport. And, until last December, there was no international commitment to move decidedly in this direction.

There are political issues as well. The petroleum industry is powerful, and there are some countries that rely on oil for their entire livelihoods, and the global economy can be impacted negatively if the transition does not occur gradually, so that economies and industries can make the change. This will mean new alliances and making new friendships on the part of countries that have not been particularly friendly before.

Every state in the United States has public universities with research and development programs on alternative fuels. And many private universities have these as well. Graduate student activities, under the tutelage of research professors continue to conduct research.

It is also encouraging that community colleges are preparing students to work in alternative fuel industries.

Very vocal and well-organized climate change student activities are occurring all over the world, and as these students move into the workplace and into leadership positions at the local, regional and national levels, they will represent an entire generation that is far more committed to alternative fuel development and use.

Alternative fuels will certainly assist in the decrease in greenhouse gas emissions, and all efforts to develop and use them will be critical for our future. What we also must consider is how our lifestyles have to change.

While most developed countries in the world (and most developing countries) have mass transit systems nation-wide, America sorely lags behind. Americans have a “love affair” with their cars that just won’t quit. When America develops a light rail system that really works, we may be willing to give up some of our cars.

We also need to alter our diets, especially beef. Here are some facts that we all must keep in our heads as we enjoy our burgers and steaks.

Methane gas from cattle cannot be eliminated by alternative fuels. There are other agricultural crops and methods of production that release huge amounts of methane as well.

If we really want to save our planet, we have to change how we live on a larger scale.