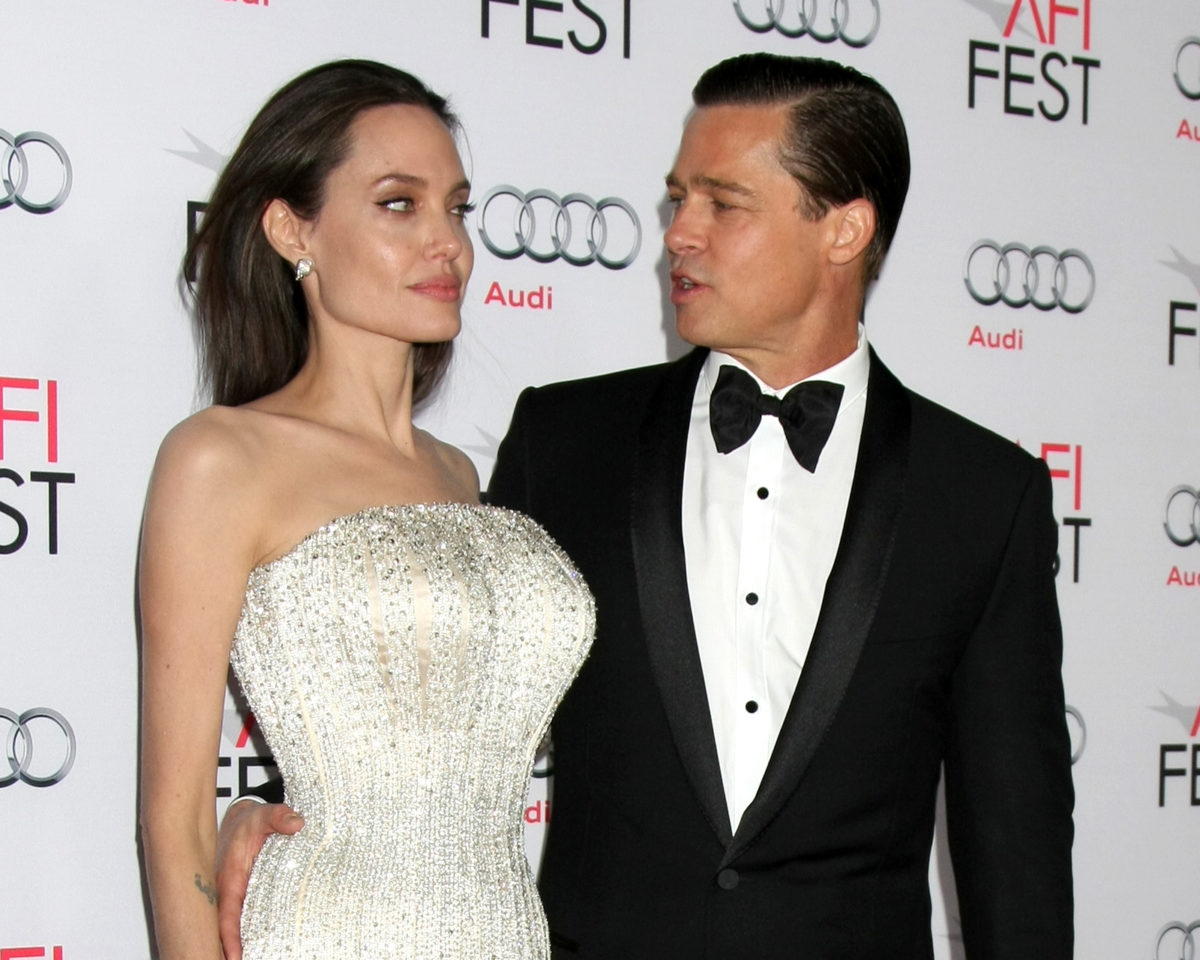 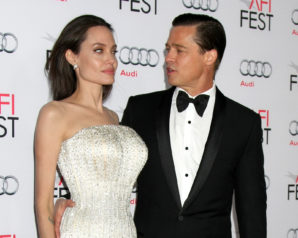 Child custody is one of the most complicated and emotionally challenging parts of divorce. But in the case of Brad Pitt and Angelina Jolie, complicated is a serious understatement.

The couple has six children, and if that weren’t complicated enough, three of those children were adopted. On top of all this, Jolie is requesting sole physical custody and has called Pitt’s parenting into question.

Who will get custody of the kids? That is a question that’s incredibly difficult to answer. Here’s what we know about the situation so far:

Angelina Filed for Divorce and Asked for Sole Physical Custody

After word of the divorce spread, rumors quickly surfaced that the split was driven by an incident between Pitt and Maddox on a flight home from Europe. Maddox reportedly got in between the couple during a disagreement, but the 15-year-old has since come out and said the incident was a “child-parent disagreement” and reports calling it anything otherwise are “exaggerated or untrue.”

Jolie did not request spousal support in the filing.

According to a report from TMZ, sources close to Pitt say he is prepared to engage in legal war to stop Jolie from gaining sole physical custody. Under such an arrangement, Pitt would be granted visitation rights only.

Pitt is a very active father, but Jolie asserts that he has anger issues that are worsened by his alcohol and marijuana use.

In another report from TMZ, Pitt allegedly expressed anger for Jolie bringing their children to war-torn countries, including Iraq and Lebanon, as part of her philanthropy work. The two had a particularly intense argument over taking the children to Syria to help rebuild the country.

Jolie May Not Be Granted Sole Physical Custody

Brad Pitt is not a saint, but as long as the courts find no signs of neglect or abuse, they are far more likely to grant joint physical custody.

According to Allison Maxim, a divorce attorney in MN, Most judges feel that sole physical custody is not in the best interest of the children, but they are looking into the incident on the plane.

Divorce attorneys say Jolie will try to argue that the children will be better off with her, but the judge will ultimately make the decision after listening to what the children have to say. It’s very unusual, they say, for courts to grant sole physical custody unless there is a major reason.

While there have been allegations of child abuse, experts who have weighed in on the subject say that, given to the facts presented, there is little reason for the investigation to continue. Maddox was not injured in the incident, and it was a simple parent-child disagreement, sources say.

Still, even if the investigation is closed, involvement of DCFS (Division of Child and Family Services) will likely complicate custody matters.