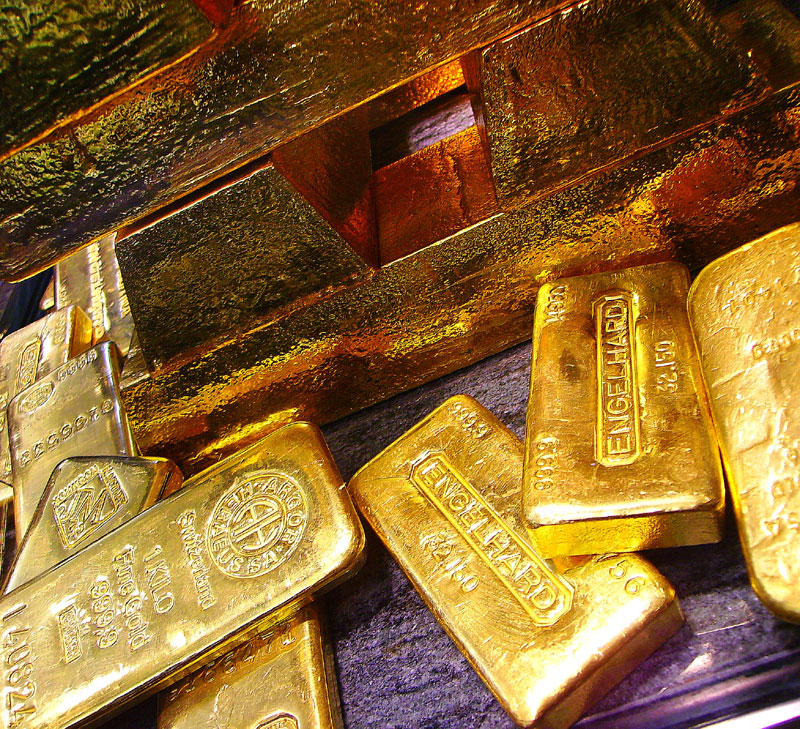 In 2014 two Muskegon treasure hunters, Kevin Dykstra and Frederick J. Monroe, claimed to have located Le Griffon – which, if true, would be the find of a lifetime. They may have come closer to finding millions in lost Confederate gold as well.

Le Griffon is considered to be the Holy Grail of Great Lakes Shipwreck hunters. She sailed from Cayuga Creek on the Niagara River in August, 1679, and was lost in September of that year on its return trip from Green Bay, Wisconsin with her six crew members and load of furs. Many divers have claimed to have located her, but so far none of the claims have been substantiated, including Dykstra’s and Monroe’s. This has not stopped the men from pursuing other shipwrecks, however.

Monroe has been searching out another treasure for over forty years. In 1972 a friend told him of a boxcar of Confederate gold that had been thrown overboard a ferry in danger of capsizing. That happened in the late 19th century, and the story was told to a lighthouse keeper by George Alexander Abbott when Abbott was dying in 1921. Abbott, a Muskegon banker, claimed to have stolen the gold and gave the lighthouse keeper its approximate location at the bottom of Lake Michigan. He also said that a tugboat carrying a safe full of gold, silver, and jewelry sank the same night.

In April, 2015, Dykstra and Monroe located something on sonar, and, when they dove down to explore, found a sunken tugboat at the bottom of Lake Michigan. That tugboat contained an unopened safe in its cabin. Unfortunately, at this point the pair could go no further without the cooperation of the State of Michigan. Dykstra contacted the state archaeologist, Dean Anderson, to see if they could get a permit to salvage the safe, but as of yet, the State has not made a decision about whether to either issue the permit or excavate the wreck itself.

Katherine Mullen, who, along with her spouse, owns and runs Mullen Coins in Grand Rapids, Michigan, understands the lure of finding treasure. Her husband, Pat Mullen, has been collecting coins and estimating value his whole life. “The excitement of finding treasure, whether that’s a rare coin or a boxcar full of stolen Confederate gold bullion, never grows old. The fact that these items are steeped in American history only makes the search that much more interesting.”

Only time will tell whether Dykstra and Monroe’s suspicions about these wrecks are true and if they will be rewarded for their endeavors by being allowed to excavate this newest find.